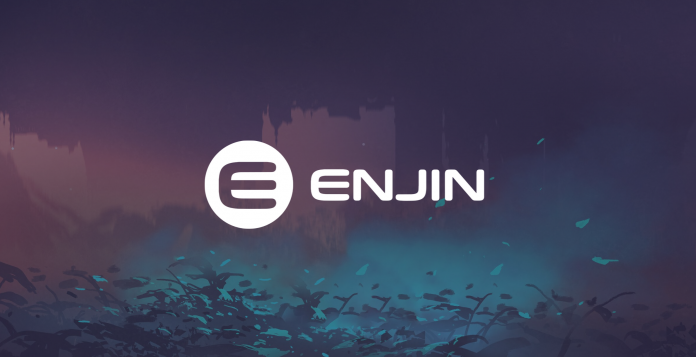 Enjin Coin and MataverseMe are preparing to combine NFT and augmented reality (AR) concepts with their partnership. Thanks to this collaboration, people will be able to create their digital versions with their selfies and develop their avatars with NFT parts. Created avatars can also be used in other games thanks to Enjin.

Blockchain-based game ecosystem Enjin plans to offer “hyper-realistic avatars” for use in their games. To achieve this, MetaverseMe and Enjin, who are working on augmented reality, shake hands and announced a new NFT project. In this partnership, Enjin will provide the technical infrastructure to host NFTs.

According to the statement, as of February 23, 2021, users will be able to create their digital versions by uploading their selfies to the MataverseMe application. Players will be able to save the created digital avatars with augmented reality and share them on social media.

Martyn Hughes, CEO of EballR Games and creator of MetaverseMe, commented “a revolutionary development” about this project that excites both the crypto money and video game community.

“Realizing the created avatars as NFT and being able to buy them and use them in your favorite games will revolutionize the digital economy and gaming industry.”

“Pluriform” sets, featuring a limited number of fashion assets released by MetaverseMe, will be released as the first NFT collection in this partnership. It is known that the Pluriform collection was designed together with The Fabricant and Atari companies. The NFT collection will remain on sale until February 28 and will be burned afterwards to preserve rarity. Users will also be able to use the NFTs from the collection in games such as Minecraft and The Six Dragons.

See Also
It doubled in a week, attracted attention: What is Enjin Coin

Enjin Coin, which has been mentioned frequently recently, is the local crypto currency of Enjin company, which consists of interconnected blockchain-based game products. Enjin Coin, an ERC-20-based token, started to be listed on Coincheck, one of Japan’s major cryptocurrency exchanges on January 26. Thus, ENJ managed to become the first game token to be listed in Japan, known for its strict perspective on cryptocurrencies.

Zuckerberg vows to review Facebook policies after week of tension