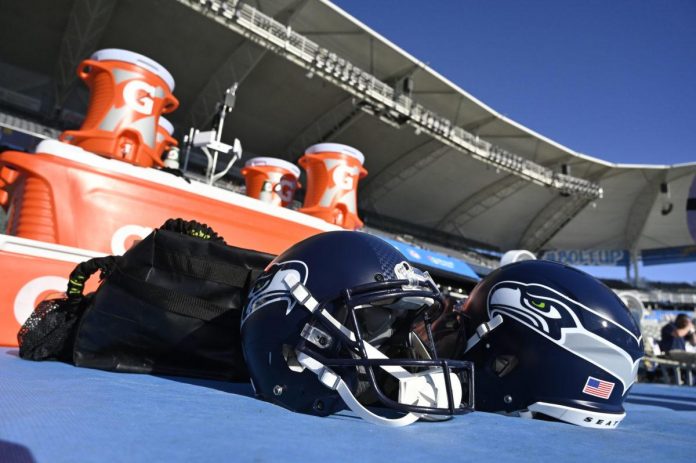 After missing most of the 2021 season due to a neck injury, Carson decided to end his career. For several months after the injury, he simply could not improve and as a result will leave the NFL.

Fans are sad to see him leave, but they are glad that he puts his health and well-being first.

“Smart decision and I’m glad he extended his contract when he did,” one fan said.

“Damn. He’s a great player too. I hope he can recover well and live a full life outside of the NFL,” another fan said.

“It’s sad to see a great NFL story forced to leave the game early due to injury, but I think it was the right choice for his future. Good luck to Chris Carson in everything that comes next!” said a third fan.

The 27-year-old Carson overcame being selected in the seventh round and had a consecutive season with at least 1,150 yards and seven touchdowns in 2018 and 2019.

Lamar Jackson looks bigger: The reaction of the NFL World –...