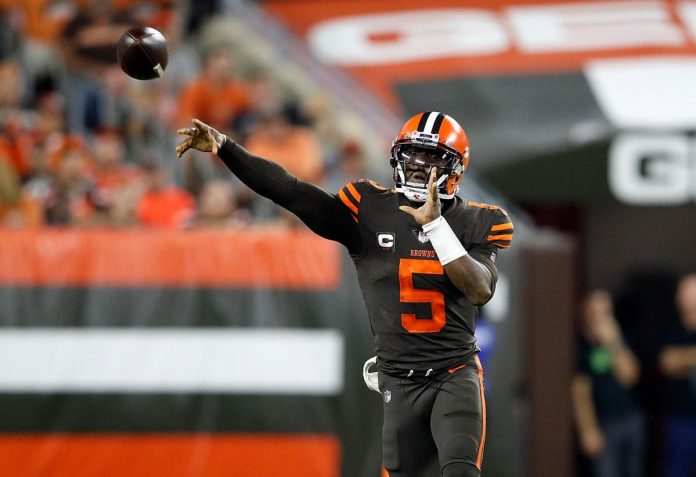 One of the strangest stories related to a seasonal injury occurred in 2020, when a punctured lung that quarterback Tyrod Taylor received in the first week of that season almost ended his career.

In the new lawsuit, Taylor claims that the punctured lung occurred when Chargers team doctor David S. Gazzaniga treated him for a rib injury. Now he is demanding damages in the amount of $ 5 million.

The injury occurred when Gazzaniga reportedly tried to give him an analgesic injection before the game to heal his broken ribs. Instead, the injection caused him to puncture a lung and miss the game.

Eventually, due to an injury sustained by Taylor, he lost his starting job to Justin Herbert and never returned to it that year. In the 2021 season, he played for the Houston Texans, and now plays for the New York Giants.

NFL fans have come to Taylor’s defense, saying the damage the doctor allegedly caused probably warrants a lawsuit in excess of the $5 million he is asking for. Others hope that the doctor is no longer on the team, as quarterback Justin Herbert himself is being treated for an injury.

I wonder how this trial will end. Tyrod Taylor clearly has a lot of support, although the strength of his case and the responsibility that the team doctor bears remains to be seen.

Will Taylor get satisfaction from this lawsuit?