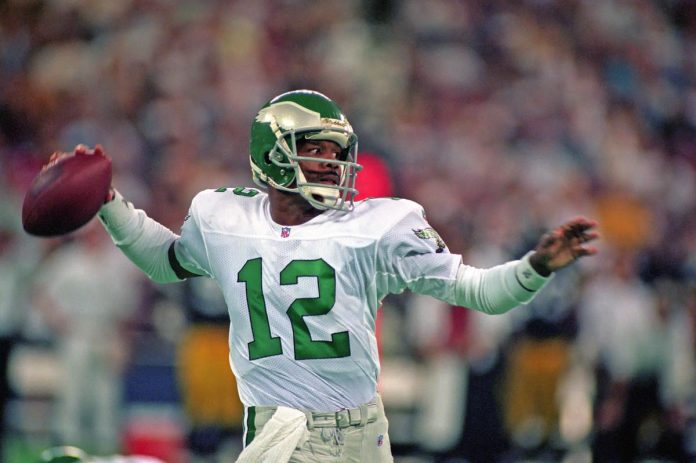 Randall Cunningham stunned many when he abruptly resigned as the Las Vegas Raiders’ chaplain last month.

Until now, no one knew why he decided to resign. Cunningham finally broke his silence about resigning and told Chris Thomasson of St. Paul Pioneer Press that he feels like an unwelcome guest in the new front office.

“I kept calling and calling and calling, trying to get in touch with the right officials to get agreement that the referral was with Coach McDaniels, but it just passed and finally I said:”I don’t think I’m needed here anymore,” Cunningham said (first transcribed by ProFootballTalk). “One day he texted me and said: “I’m looking forward to you and your participation here.” And I said, “Feel free to call anytime.” And I never got a callback. And I just thought it was kind of a sign for me that it was time for me to move on.”

There were different opinions in the NFL world about Cunningham’s comments.

Cunningham played 16 seasons in the NFL before retiring in 2001. He was a three-time pro bowler with the Philadelphia Eagles and spent 11 of his 16 seasons with them.

He finished his career with 29,979 yards through the air, 207 touchdowns and 134 interceptions.