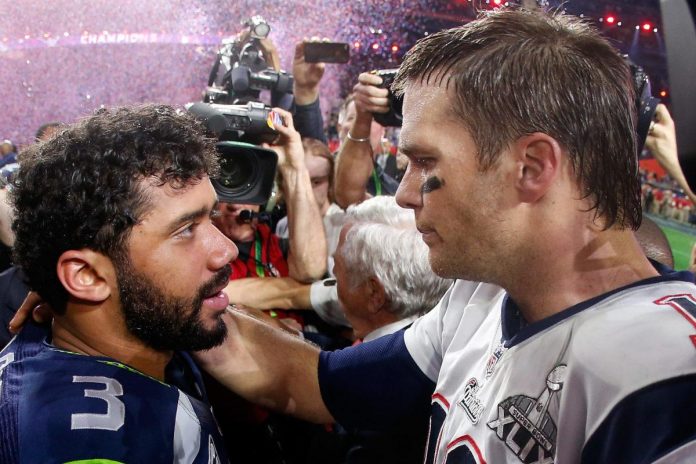 It’s time of the year again: it’s time for us to see the latest ranking of the best-selling NFL T-shirts.

The NFL has published a list of the league’s best-selling T-shirts ahead of the summer. The first place is taken by none other than the newly minted quarterback of the Denver Broncos, Russell Wilson.

Perhaps the most interesting omission from the list was any Dallas Cowboys player. Some noted that for the first time they remember that no Cowboy had the best-selling T-shirt:

It’s definitely curious that not a single Cowboy made it onto this list. But it’s probably less mysterious why Kenny Pickett did it.

Pickett was drafted to be the quarterback of the future and replace Steelers legend Ben Roethlisberger. It is clear that now the fans are investing their money in it.

Whose presence (or absence) on this list surprises you the most?