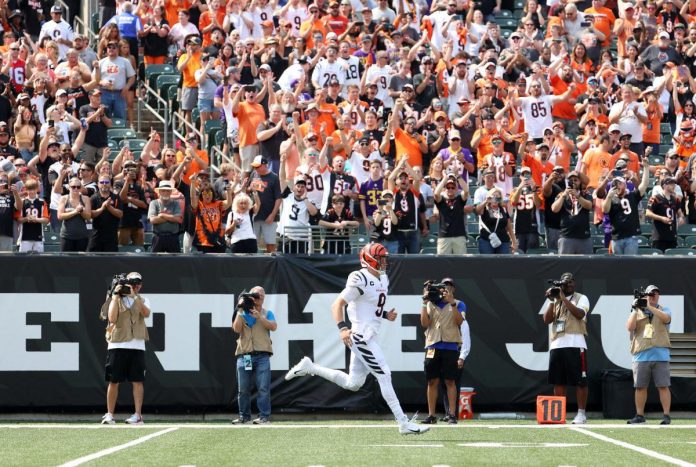 The Cincinnati Bengals have officially sold the naming rights to the stadium.

In the future, Paul Brown Stadium will now be called Paycor Stadium. Paycor is an HR company, and it was able to win a tender from several other companies.

According to Kelsey Conway, Paycor and the team have signed a 16-year naming rights contract.

NFL fans don’t seem to mind the new name too much.

The name change will take effect Friday when the Bengals play their first preseason game against the Arizona Cardinals.

Seattle Seahawks Made an Unfortunate statement by Drew Lock