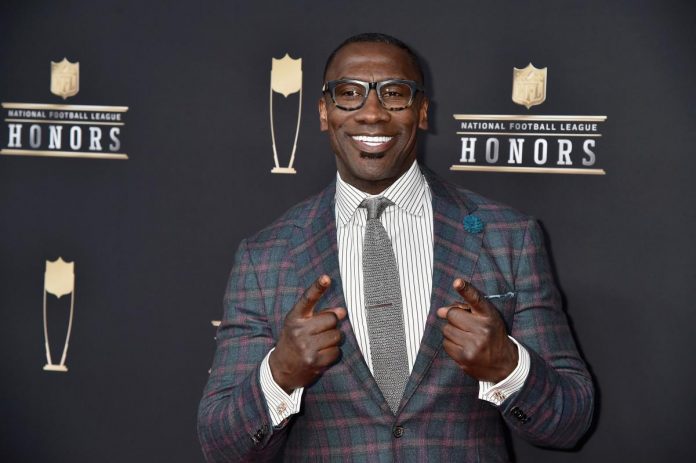 Over the weekend, NFL Hall of Fame member Shannon Sharp revealed that he had been battling prostate cancer in 2016.

Sharp, 54, said the Janssen Talk That Talk campaign, aimed at encouraging black men to get regular prostate cancer screening, approached him a couple of months ago with a request to act as a representative.

“At the time they asked me to do this, they had no idea that I had been diagnosed and treated for prostate cancer,” Sharp said. “The survival rate is 96 percent with early screening and early detection. I’m part of that 96 percent.”

“Thank you, Shannon Sharp, for sharing your story! Prostate and prostate cancer are an uncomfortable topic for many men. I’m sure this message will raise awareness and encourage other men to get tested,” said one Olympic champion and current medic.

“GO SIGN UP FOR THE ANNUAL CHECKUPS,” said another.

“Listen to Shannon. Show up on the screen, live longer,” said another fan.

I hope Sharpe’s message will be heard loud and clear.