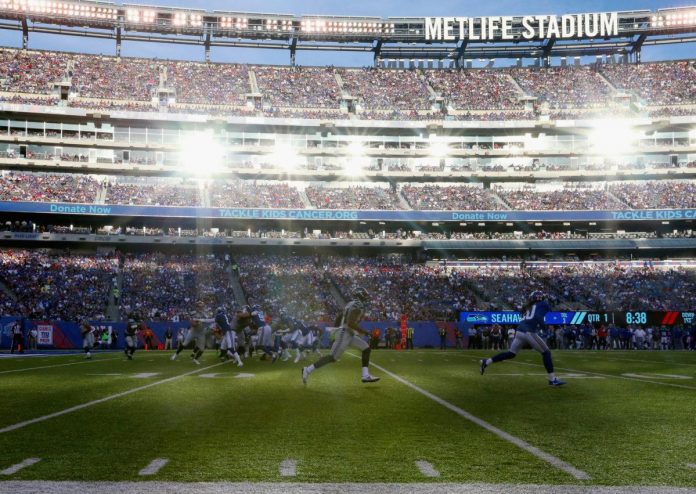 The NFL reporter officially hung up on Sunday morning.

Bob Glauber, who has covered the NFL for 37 years, announced his retirement shortly before 9 a.m. Eastern time on his Twitter account. He also spent 30 years covering the NFL for Newsday.

In a farewell article, Glauber hastened to thank readers for their support over the years.

“Doing this assignment as a full—time football journalist (a few more appearances may appear from time to time), I do it with gratitude and appreciation to readers, because you are the ones who really matter,” Glauber wrote. . “You are the ones who read our stories and columns about sports, which has developed rapidly over the past half century. You’ve had the privilege of telling stories and voicing your opinions all these years, to be able to humanize the players and coaches you watch on TV and cheer (and boo) from the stands was the greatest privilege.”

The NFL world hastened to congratulate Glauber on a damn successful career.

Congratulations on a great career, Bob!