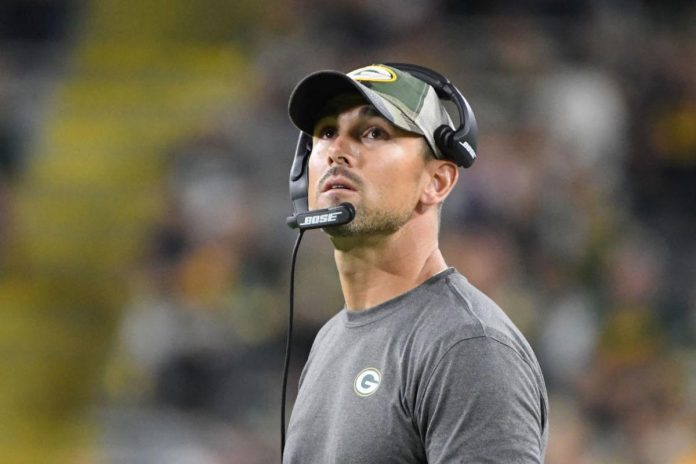 The Green Bay Packers head to Bank of America Stadium on Sunday for their first week, and Packers head coach Matt Lafleur couldn’t be less excited for one particular reason.

Speaking to the media on Wednesday, Lafleur took aim at one of the traditions of the Minnesota Vikings – horn skol. Lafleur called the team’s holiday horn “that annoying horn.”

As you know, the Vikings fans didn’t really take it. As if the Packers-Vikings rivalry wasn’t already fierce, now Lafleur has added fuel to the fire.

But fans on Twitter seemed to side with LaFleur. Some say that the beep is actually quite annoying and sometimes even overused:

The last thing Matt Lafleur had to do was inform the Minnesota Vikings before the game that he found their horn annoying. Now they’re probably going to blow the horn after every game, just to upset the Packers head coach.

Fortunately for Matt LaFleur, the Skol French horn has not given him much trouble over the past few years. He’s 2-1 on the road against the Vikings, with only a narrow loss at Bank of America Stadium last year.

But if Lafleur is already letting the Vikings get into his head, that could be a problem this Sunday.

Can the atmosphere at Bank of America Stadium lift the Vikings over the Packers this Sunday?

2-2. Lyon get the pass to eighth after a heart attack