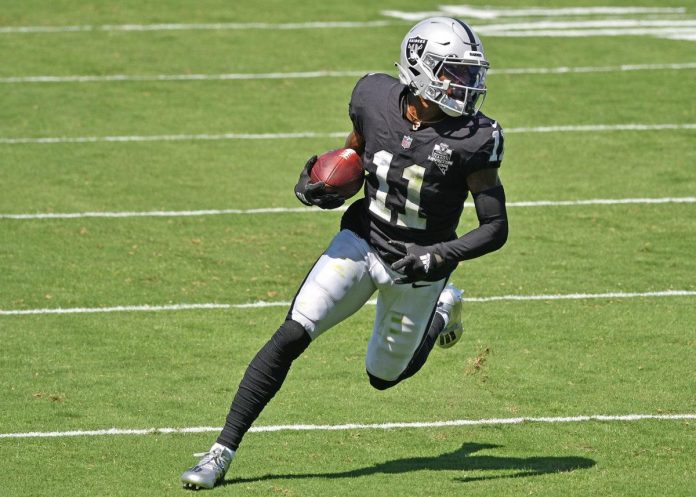 Former NFL receiver Henry Ruggs has been under house arrest since November after being involved in a fatal car accident.

Ruggs is currently charged with several felonies, including drunk driving resulting in the death of Tina Tintor and her dog, as well as reckless driving.

He is expected to hold a preliminary hearing in September to find out if the case will go to trial.

Now an important decision of the judge has been made. A Las Vegas judge has ruled that blood alcohol tests can be allowed as evidence in the case against Ruggs.

“There are obvious time constraints when filing a search warrant for blood collection,” Magistrate Ann Zimmerman told ESPN. “In the totality of the circumstances, there is more than enough evidence to establish a probable cause for issuing a search warrant in this case.”

The NFL world is not surprised by this ruling.

If Ruggs is found guilty at a hearing in September, he faces at least two years in prison.