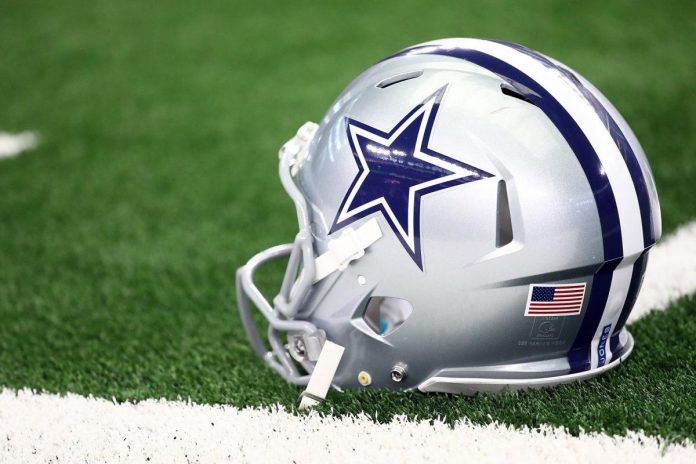 The Dallas Cowboys are going through a tumultuous offseason at the kicker position.

The team entered the preseason confident that rookie Jonathan Garibay would be the first player to start the 2022 regular season. But after a serious struggle in training camp, an undrafted Texas Tech signing was released earlier this month.

In response to this release, the Cowboys signed veteran kicker Brett Maher to compete with second-year pro Lirim Khairullahu.

On Tuesday, the Dallas organization waived Khairullahu, leaving Maher as the only kicker on the team.

The NFL world took to Twitter to react to this dirty kicking situation.

“On July 25, the Cowboys took two kickers to training camp. None of them made it to the third preseason game,” Cowboys insider David Moore wrote.

“The disrespect for my boy Lirim is just unbelievable. For two years in a row, he knocks out everyone in the camp, and they kick him out,” another added.

“Is this serious again #MaherSZN…” another asked.

Maher will get a chance to prove himself as the Cowboys’ only player in the team’s final preseason game against the Seattle Seahawks on Friday.