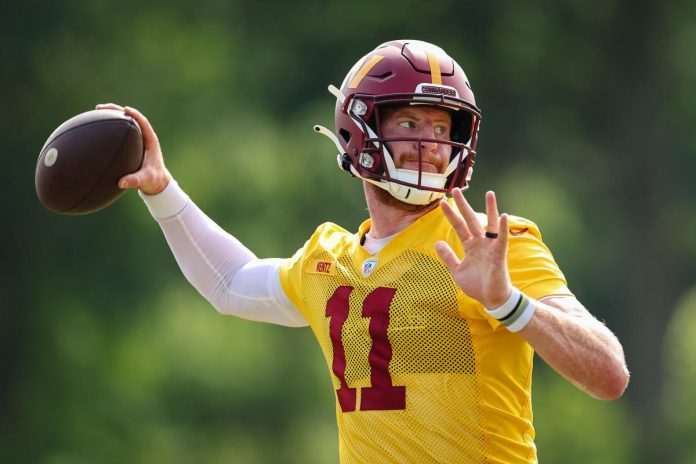 Abraham asked Wentz about the story that he is an inaccurate thrower and a “constantly fickle” passer. He also asked Washington QB1 about the undesirability of his previous teams.

Take a look at the clip here:

The NFL world reacted to this embarrassing interview on Twitter.

“I would like all the media to ask such questions. These are real and legitimate questions, not embellished ones,” one of them wrote.

“Hats off to this reporter. This is how interviews should be. Difficult questions. It’s A LITTLE inconvenient to deliver to the person being interviewed,” another added.

Others thought he had gone too far.

“What a terrible interview. Such terrible questions,” one fan wrote.

“If you’re going to ask such questions, at least be a man and look him in the eye while you ask them…” said another.

Whether you like these questions or not, there’s no doubt that Wentz has a lot to prove in the upcoming season.

Wentz is expected to take the field during tomorrow’s first preseason game against the Carolina Panthers.