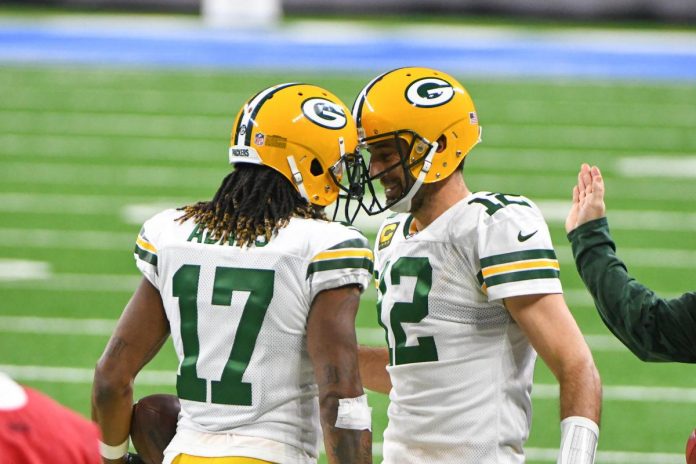 Aaron Rodgers has dominated all NFC North teams over the past two seasons.

He has made Bears, Vikings and Lions fans hate him even more over the years, as the Packers have shown one of their best matches against their rivals.

ESPN’s Field Yates posted a pretty funny fact about Rodgers on Tuesday afternoon. Over the past two seasons, Rodgers has thrown 38 touchdowns and no interceptions against three Packers opponents.

It’s almost unheard of when it comes to playing against your division.

“I think it’s time to put an end to this,” Pride of Detroit tweeted.

Let’s see if Rodgers can pass on that level of success to teams outside the Packers division when it matters most.

Hazard and his overweight when arriving at Real Madrid: “I don’t...