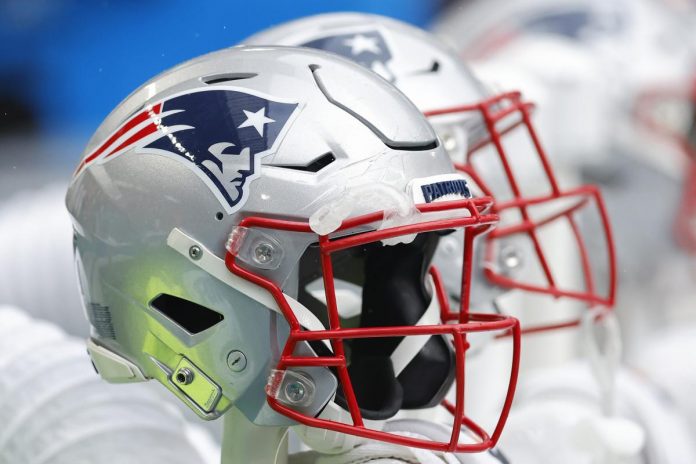 It is reported that the New England Patriots are considering the idea of exchanging veteran running back Damien Harris.

According to NFL insider Albert Breer of Sports Illustrated, Bill Belichick and the Pats’ front office may walk away from a player who led the team last season.

The NFL world reacted to this trade rumor on Twitter.

“I will be surprised if this happens. But if it happens… Ramondre Stevenson is in the top 20 RB,” wrote one fan.

“It only makes sense considering all the talents in the squad, that year of the contract and the fact that he is worse than Stevenson in all aspects. If he had been exchanged, I would have presented him as a committee back in the role of two downgrinders, similar to NE. Little without a workhorse,” another added.

Ramondr Stevenson has already established himself as a starting option with a solid reserve season in 2021. And with Ty Montgomery, James White, J.J. Taylor, Pierre Strong and Kevin Harris all on the preseason roster, the Pats have plenty of runner options they need to get rid of before the final 53—man roster cuts.

Harris, who finished the 2021 season with 929 yards and 15 touchdowns, will become an unrestricted free agent after the upcoming season. With a good running depth chart, this could be the perfect time to get away from the fourth year of study.

What do you think about this exchange opportunity?