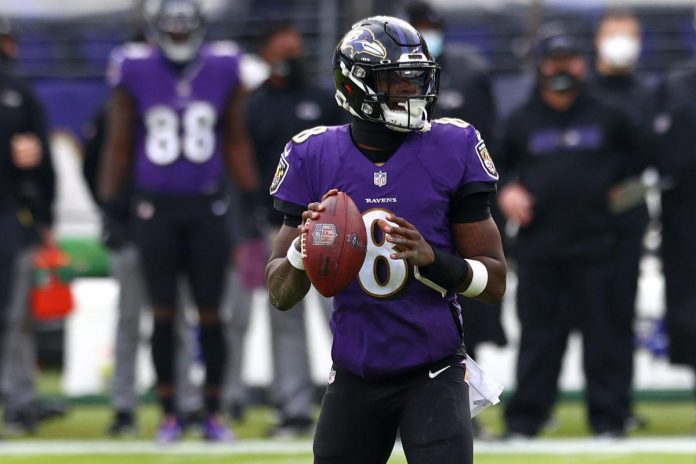 In four seasons with the Baltimore Ravens, quarterback Lamar Jackson has met and even exceeded expectations, becoming a two-time Pro Bowl selection and NFL MVP. But as Jackson searches for a new contract, the team has made an amazing announcement.

Ravens general manager Eric DeCosta released a statement on Friday saying the two sides could not come to an agreement on a new contract. As a result, Jackson will play the entire 2022 season, and in the offseason the parties will try to negotiate a new deal.

“Despite all the efforts on both sides, we were unable to secure a contract extension with Lamar Jackson,” DeCosta said. “We really appreciate how he handled this process, and we are glad that our team is led by Lamar. We will continue to work on a long-term contract after the season, but now we are looking forward to a successful 2022 campaign. .”

For some NFL fans and analysts, this makes the 2022 NFL season a chance for Jackson to bet on himself. For others, it’s a sign that he can play his last games in Baltimore. Still others find the whole situation ridiculous.

But the moment the Ravens either miss the playoffs or see their postseason streak over, the hand-wringing will begin anew and with even wilder assumptions than we saw last offseason—and there were a lot of them.

Will this be Lamar Jackson’s last season in Baltimore?

Watch: Pitt Won a Backyard Brawl on an Incredible Pick-six