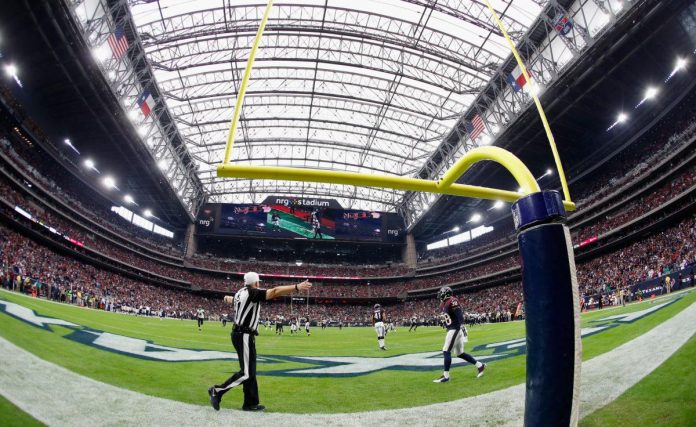 Houston Texans rookie John Metchy III has announced that he has been diagnosed with leukemia.

Matches III, selected in the second round of the NFL draft from Alabama, was diagnosed with the most curable form of the disease.

The rookie striker will most likely not play football this season.

Our thoughts are with Metchy while he recovers.

We can’t wait to see the former Alabama Crimson Tide standout play a major role on the field again.