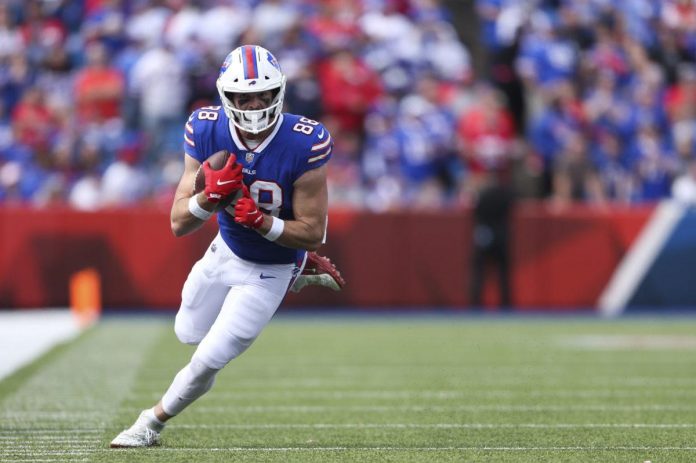 According to a statement from the school, Florida International midfielder Luke Knox died last week. He was only 22 years old.

The Bills have rallied around Dawson Knox, allowing him to take as much time as he needs before returning to the field. On Tuesday afternoon, the talented tight end was spotted at Bill’s workout.

The video shows Knox training with the team.

“Thank you all for the outpouring of love and support for my family. Our hearts are broken, but we know that Luke is in a much better place right now with his savior Jesus,” he said.

Knox is expected to play a major role in the Bills’ offense as they look to make it to the Super Bowl.