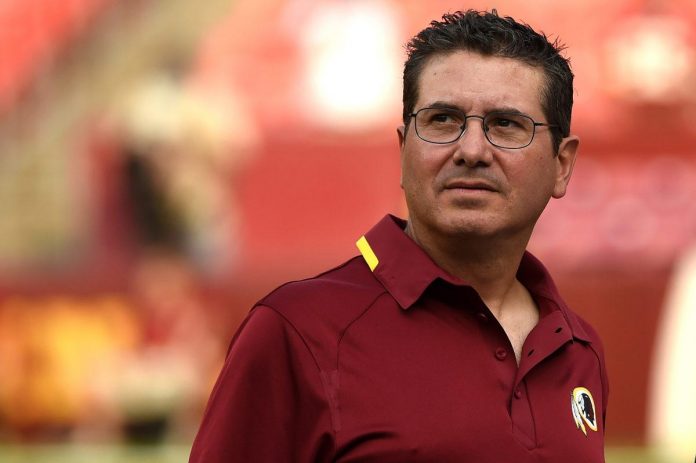 On Wednesday, the NFL did not provide much information about the investigation of Daniel Snyder.

According to Mike Florio of ProFootballTalk, there are no updates or deadlines for the investigation. NFL Commissioner Roger Goodell will also talk to the owner of the Washington Commanders when the time comes.

This came seven months after the NFL launched an investigation that examined allegations of widespread sexual harassment in the Commander’s organization.

At the end of this investigation, the league fined the team $10 million.

If the results of this investigation put Snyder in a bad light, there is a chance that he will have to leave the team.

We’ll see when the NFL decides to end this investigation.