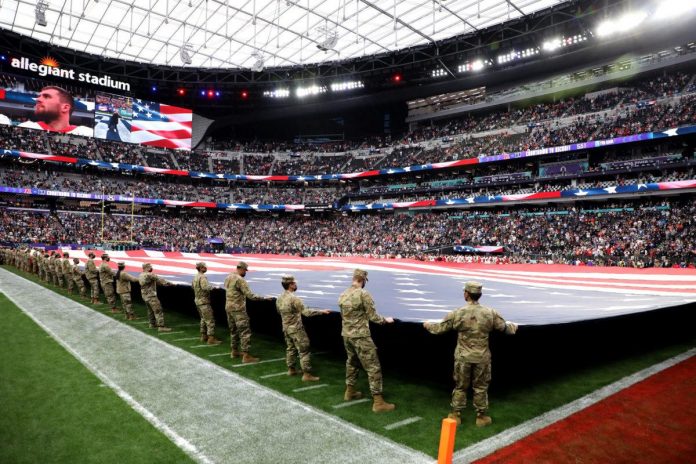 This story was published on the front page of the Uvalde Leader-News.

The donation will be used to install “impenetrable doors”, indoor and outdoor cameras and “non-scalable” fences, Leader-News reports.

Team owner Mark Davis said the decision to donate was made after conversations with former raider and Uvalde native Vann McElroy.

“We are proud to be part of something that makes the kids in these schools safer,” Davis said. “Two weeks ago I had a conversation with Vann. He told me about the pain his hometown went through.

“Vann told me that his grandson goes to public school. He said his family was thinking about him going to private school next year, but he wanted him to go to public school like Vann and his son grew up in Uvalde.

“He said that Uvalde is in pain and he needs help. I asked him what we could do to ease this pain.”

“Ted Lasso” ends Season 3: the reaction of the sports world