Home Sport NFL.com named the League’s No. 1 quarterback before the start of the... 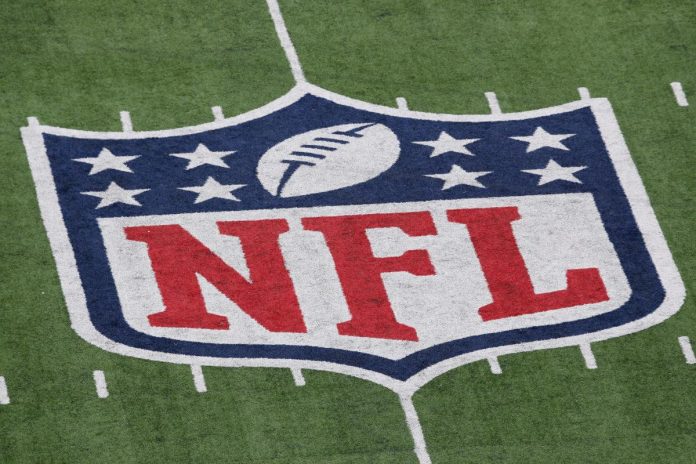 At 45, Tom Brady is still the best quarterback in the league-at least according to NFL.com .

On Wednesday NFL.com published its annual QB index ahead of the 2022 season.

Brady tops the list at number 1 ahead of his 23rd NFL campaign.

Waking up in the dead of night, I calculated that I had lived in 14 apartments/houses since Tom Brady was selected in the sixth round of the 2000 NFL Draft. How many of us have seen our own children grow up during his unprecedented waltz through the wilds of professional football? At 45, Brady completed a campaign against ageism, during which he made a league-record 719 passes and led everyone else on this list with 5,316 yards and 43 touchdowns. He then left into the sunset before returning at dawn to accept the challenge of the 23rd season. Tampa Bay’s broken line is problematic, but there is no longer any doubt about the strength of Brady’s arm in an attack that plans to pass it from wire to wire. As for hints of off—field turbulence- “I’m 45 years old, man. There’s a lot of [expletives] going on,” Brady said recently, “is there a person we trust more to drown out the noise? when will Sunday dawn?

Despite being the oldest player in the NFL, Brady has just finished one of the best statistical seasons of his career— he leads the league in completions (485), passing yards (5,316) and touchdowns (43).

Brady briefly retired after the 2021 season before announcing his decision to return less than a month later.

Brady and the Bucks will kick off their 2022 season with a matchup against the Dallas Cowboys on Sunday.