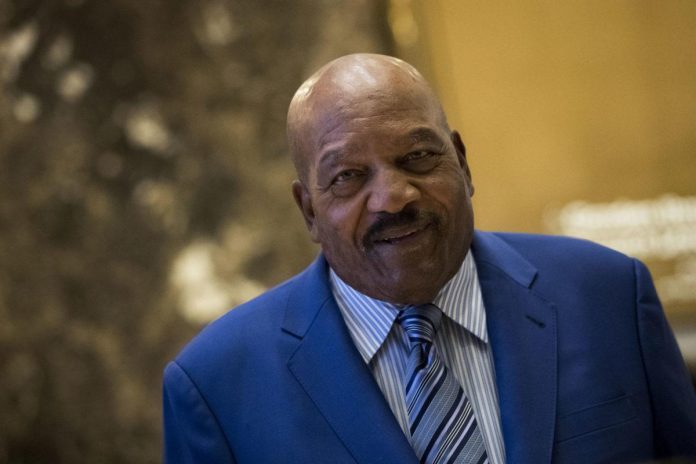 There may never be another Jim Brown, but New York Giants defensive coordinator Wink Martindale believes one running back is playing just like him.

Martindale told reporters he sees Brown when he watches the Tennessee Titans running back Derrick Henry.

“He’s a physical guy who can be cut and go,” Martindale said via Big Blue View’s Ed Valentine. “He can be whatever he wants to be at a certain time. He is a very talented defender. He’s like our modern Jim Brown. He’s completely different when he has the ball. He challenges every time he touches her.”

The timing of these comments from Martindale makes a lot of sense. The Giants will face the Titans on Sunday.

If the Giants want to leave Tennessee with a win, they’ll need to slow Henry down.

Henry has been almost unstoppable for the last three years. In fact, the only thing that prevented him from running all over the field was a serious foot injury in the 2021 season.

In 2020, Henry solidified his status as one of the best runners in recent history, running for over 2,000 yards and completing 17 touchdowns.

The Giants will be busy with Henry this weekend, there’s no doubt about that.