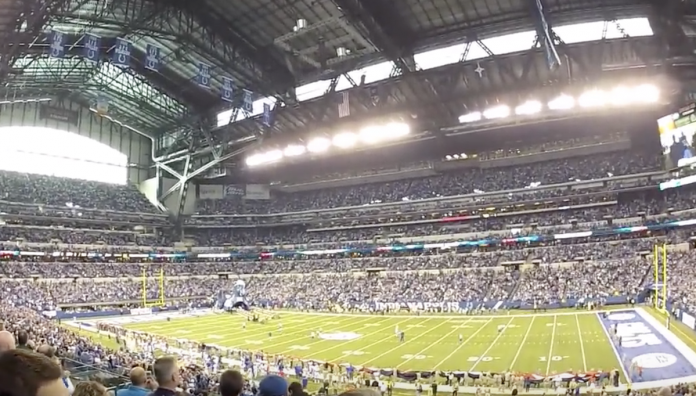 Today, the Indianapolis Colts lost to the Jacksonville Jaguars, losing 24-0 to the team that knocked them out of the playoffs last year. It was a humiliating defeat for a team aiming for the Super Bowl, and their head coach knows it.

Speaking to the media after today’s defeat, Colts head coach Frank Reich admitted that his team was “pathetic” today and that they are not where they should be. But he expressed confidence that the Colts have players and coaches who need to recover.

“As pathetic as it is today, where it is and where we should be, the distance isn’t that far,” Reich said via ProFootballTalk. “We have players and coaches for this. I know it’s not playing in the outside world, and I’m fine with that. We’ll take our medicine, and I’ll take my medicine, and we’ll just keep doing what we’re doing.”

However, Reich has a deep hole from which he needs to get out. They’re 0-1-1 in two weeks and looked modest against two teams that are expected to be among the worst in the NFL.

The Indianapolis Colts decided to trade quarterback Carson Wentz after just a year on the team and replaced him with an older and more experienced Matt Ryan.

But Ryan’s first two games with the Colts were below average at best. Today, he had three interceptions and a passer rating of 34.0 when he was held to less than 200 yards from the pass.

The next few weeks won’t be easy for the Colts either. They will play the high-octane Indianapolis Colts next week, the rival Tennessee Titans a week later, and then go on tour against the Denver Broncos in a short week.

There’s a good chance the Colts will be 1-4 or an 0-5 event before mid-October.