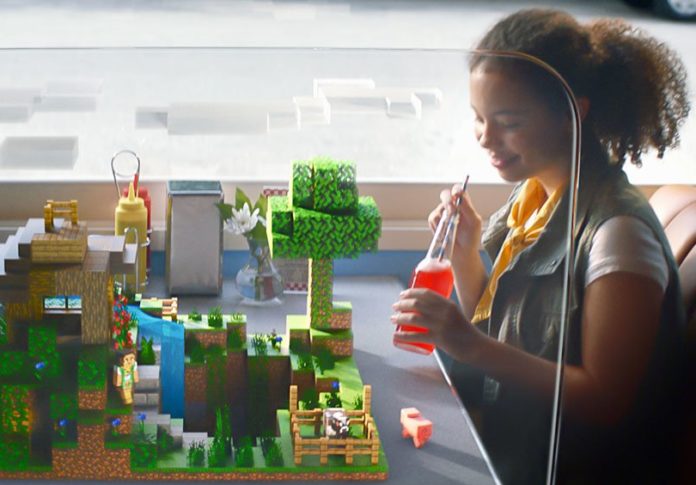 With the development of technology, the game developers, who started to use their possibilities more efficiently, have brought a whole new dimension to the game world in recent years. One of the recent changes we’ve seen in the game world was Augmented Reality (AR) games. Developers who want to see the success of Pokemon Go and move towards this area have undersigned successful works such as Minecraft Earth.

Minecraft Earth, a game that does not require going out like Pokemon Go, started to appeal to wider audiences than Pokemon game with this feature. The improvements added by the developers also increased the popularity of the game. The last change added to Minecraft Earth, which is in early access in our country, was NFC supported figures.

NFC powered figures bring Minecraft Earth one step closer to the real world:
Figures that bring animals such as ducks, cows, rabbits, as well as the main characters of the game, Steve and Alex, into the game with an NFC-enabled device will both unlock the skill and give XP to the player.

The prices of these figures, which will be released in the spring, will be 5 dollars (about 30 TL). The figures will first be presented to players in 20 different ways, and users will be able to choose between 10 different abilities.

These figures, which were unveiled at Toy Fair 2020, have already attracted great interest from the actors. You can improve your Minecraft Earth experience by purchasing them after the figures are released. Finally, you can use the links below to download Minecraft Earth, which is now in early access.