Home Celebrity Neymar: his two requirements to extend to PSG! 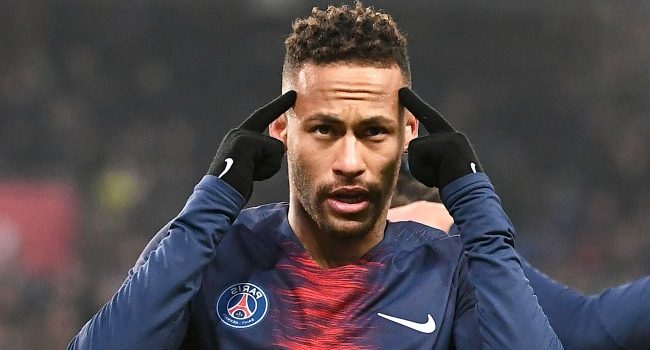 While he is back at PSG, Neymar knows his value well and intends to profit from it. He made two proposals.

Neymar is getting better, and so is his future! He returned to PSG with two requirements to extend into his favorite team.

The relationship between Neymar and PSG is very animated. While he was a big crush on the capital club, the player almost got sidelined last summer. But a new announcement disrupts this relationship. Given his recent performances, the future of the international footballer at PSG is therefore very promising.

Indeed, for several weeks, the young man continues to prove his excellence. Remember his six goals and one assist in five games in 2020. He knows his presence is therefore a necessity on the team. He is even thinking of extending his lease in Paris. The Brazilian international knows its value perfectly. That’s why he’s playing it. He made two very cheeky proposals to sign a new contract.

THE WELL-JUSTIFIED NEYMAR REQUIREMENTS
It was to his sporting director Leonardo that Neymar would have made his two special requests. The young man is very proud of his performance. And he doesn’t hide it! His efforts therefore paid off. Which is why he now gets on very well with the club. Like all good work deserves a salary, he first wants a nice increase in his salary. But that’s not all ! The Brazilian also requests the recruitment of his very good friend Philippe Coutinho.

Coutinho currently plays at Bayern Munich. As a reminder, the sportsman is not accepted in Catalonia, where he was bought for 160 ME. He will therefore return to Barça next summer, which has estimated his head at 80 ME. A sum that makes the Neymar club smile. Because PSG may well align. Very good news for the Ney…

BTS ANNOUNCES ITS NEW DISC ‘MAP OF THE SOUL: 7’

Tekashi 6ix9ine tries to donate to a foundation, but it’s rejected