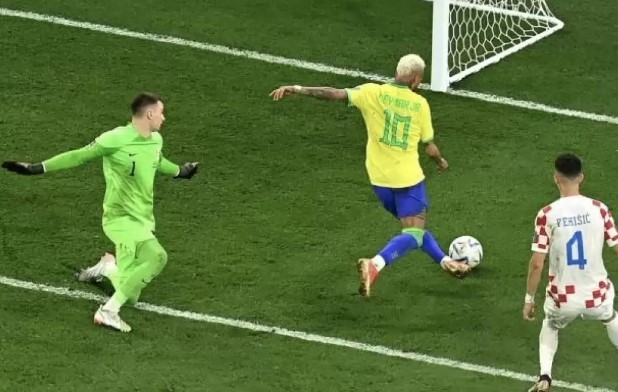 Facing Croatia in the quarterfinals of the World Cup, Neymar in Brazil equaled the record of the legendary football player Pele with his goal. Here are the details.

The world-famous Brazilian star Neymar equaled Pele’s record as the top scorer in Brazil’s history with 77 goals with his fantastic goal against Croatia in the quarterfinals of the World Cup.

Neymar, the captain of the Brazilian national team, turned the agenda with his goal against Croatia. Neymar, who entered the penalty area, hitting the goal and stunning the Croatian players, also beat goalkeeper Levkovic and brought the ball to the net.

The record of Pele, the top scorer of the Brazilian national team with 77 goals, equaled Neymar. Neymar caught up with the legend, scoring 77 goals. Neymar greeted the legend in his hospital bed, noting Pele’s goal with joy.

Death Note Is Linked To Violence In A Brazilian Program And...