Home Sport Neymar: “I am perfect to play against Madrid in the Champions League” 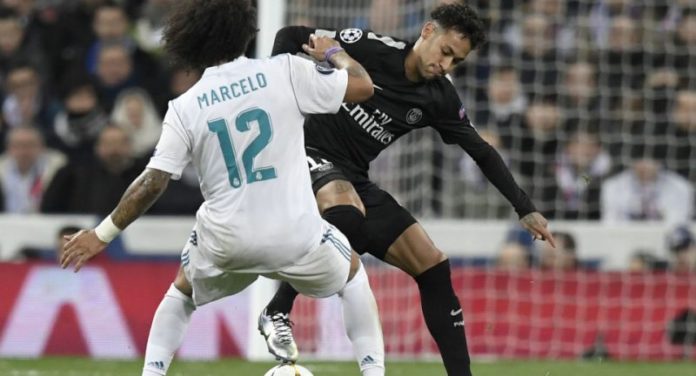 Neymar has been injured for more than a month and a half without being able to participate with the PSG or his team, but his improvement is evident and although there is only a week left for the decisive Champions League meeting, he believes he can play against Real Madrid without problems.

“I’m perfect, perfect to play against Madrid in the Champions League.”

The Brazilian said so during his stay at the Magic Box to witness the match between Nadal and Khachanov of the Davis Cup where he shared a time with his friends from Barcelona Gerard Piqué and Jordi Alba.

It is expected that he can have minutes this weekend against Lille and that he is also for the Bernabeu game after overcoming his hamstring injury.