Home News Neymar accused of rape: He faces a second complaint in France 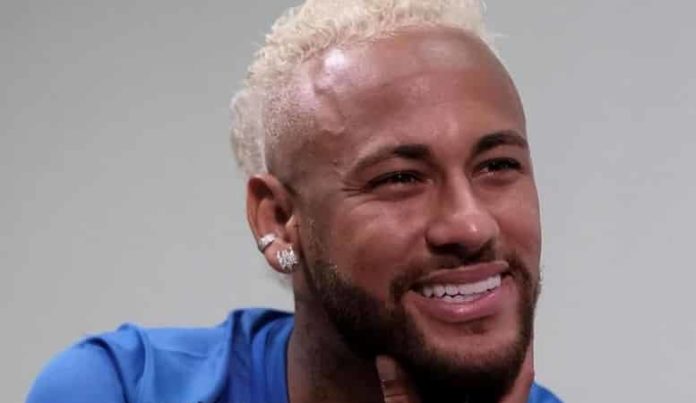 Neymar accused of rape: he faces a second complaint in France. Will Neymar find himself once again at the heart of the news in France? Najila Trindade could file a lawsuit against the Brazilian star.

In 2019, Najila Trindade accused Neymar of rape. The young woman could well file a complaint in France according to the statements of her lawyer.

Last year a young model accused a soccer star of rape . The facts would then have taken place last May in a hotel. They then spent the night together. You will understand, this is Neymar . According to Najila Trindade’s lawyer, her client could indeed file a complaint a second time in France. The Brazilian star is therefore likely to find himself at the heart of the news…

It was therefore on the Brazilian TV channel SBT that the news came. Najila had already filed a complaint in Brazil . However, the case was closed. According to media in the country, the young woman then tried to discharge her debts by accusing Neymar . A version which she therefore denies.

THE NEYMAR AFFAIR RESUMES IN FRANCE
A senior official then spoke. “If the French justice is seized of such a complaint, the Paris public prosecutor’s office will assess whether or not to open an investigation before seizing a police service (…) For the time being, to our knowledge, there is n ‘there are no complaints filed in France ‘. Nothing is sure yet. The case is therefore to follow.

For the moment, Neymar has not wanted to speak on the subject. And for good reason. He stated that he had received no notification. For fans of the soccer star, this is terrible news. They therefore fear that their idol will be put aside for the time of the examination. Moreover, the Sao Paulo police believed that Neymar should attack the complainant. However, with the cooperation of his relatives, he believed that it was better to let this story flow . Now it is coming back!