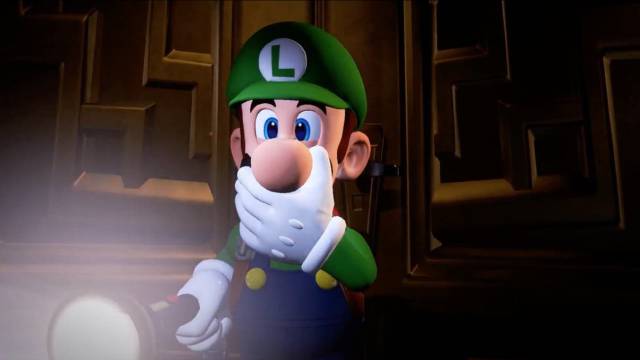 The studio responsible for Luigi’s Mansion 3 undertakes new projects, this time guaranteed to do so as part of Nintendo’s internal studios.

Next Level Games has opened new job vacancies on its official website. The Canadian studio, responsible for successes such as Luigi’s Mansion 2 and 3 as well as the Mario Strikers series, among others, will become part of Nintendo this March 1, 2021, the date on which the operation, already made official by both parties, will take effect. .

After the first opening of job offers last December, the official portal of the company now dedicates more space for eventual incorporations, as indicated on Twitter; Specifically, the positions now unveiled (via Nintendo Life) are an interface artist, an art production manager, a tool engineer and a producer.

“Next Level Games is looking for talented people with initiative. If you have a passion for videogames and a love for bringing stories to the digital environment, please contact us ”through the email provided, they explain.

No details about the project they will start working on, nor the platform.

What will Next Level Games do after Luigi’s Mansion 3?

After Luigi’s Mansion 3 (2019, Nintendo Switch), one of the platform’s exclusive video games with the highest rating on Metacritic and a bestseller with more than 7.83 million copies sold (until September 30, 2020) , the North American study undertakes new projects, although we do not know for the moment whether they will deal with licenses already known in their offices, such as Luigi, Punch Out, Metroid or Mario Strikers, or new intellectual properties.

Soon we will leave doubts.

Nintendo Switch has some great exclusive titles planned for the first half of 2021. For starters, Super Mario 3D World + Bowser’s Fury on February 12, which will be accompanied by Bravely Default II on February 26 and Monster Hunter Rise on March 26. At the end of April, on the 30th, it will be New Pokémon Snap’s turn. You can check the full agenda here.