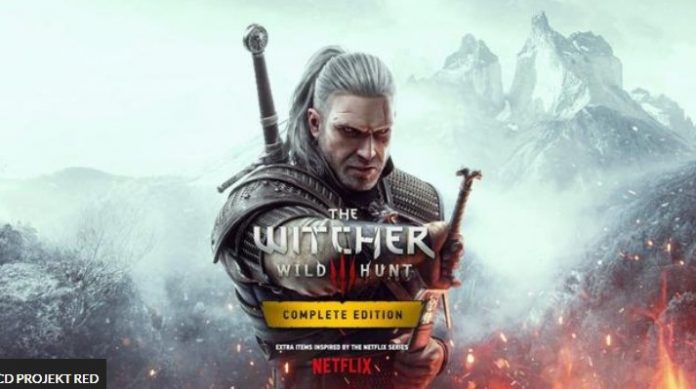 A next-generation visual update for The Witcher 3 is on the way, but it is currently being postponed. That’s all we know at the moment about the upcoming update of the open-world fantasy game.

Despite launching in 2015, The Witcher 3 is still one of the best open world games in all games. The popular game is getting a visual redesign for next-generation consoles, including the PS5, Xbox Series X/S and PC, which will be a great introduction for beginners and a great incentive for veterans to return to history.

Initially, the developer of CD Projekt Red was busy continuing work on Cyberpunk 2077, so Saber Interactive, the team behind the impressive Nintendo Switch port, was engaged in updating The Witcher 3. However, in April 2022, CDPR announced that their plans had changed and the next generation update was being developed in-house.

Here’s everything we know about The Witcher 3’s next-gen update, including price, new features, and Netflix-inspired DLC.

Is there a release date for the next generation patch for the Witcher 3?

The exact release date is still unknown, but the president and joint CEO of CD Projekt Adam Kicinski said that the update is “on schedule” and it is planned to be released in the fourth quarter of 2022. This news was revealed during the company’s latest earnings report on Wednesday. , September 7.

The Witcher 3 remaster for PS5, Xbox Series X|S and PC was originally planned to be released in the second quarter of 2022 after a number of delays. Now it looks like we will finally see Geralt and the gang again in 2022.

PC players will also be able to download the update for free.

It is expected that the new version of The Witcher 3 will feature ray tracing effects and accelerated loading. Although some rumors suggest that the game will also include all available DLC, CD Projekt Red has not yet confirmed this.

The developer also worked with community modder Hulk Hogan to include the popular The Witcher 3 HD Reworked mod in the release, suggesting that improved textures are likely.