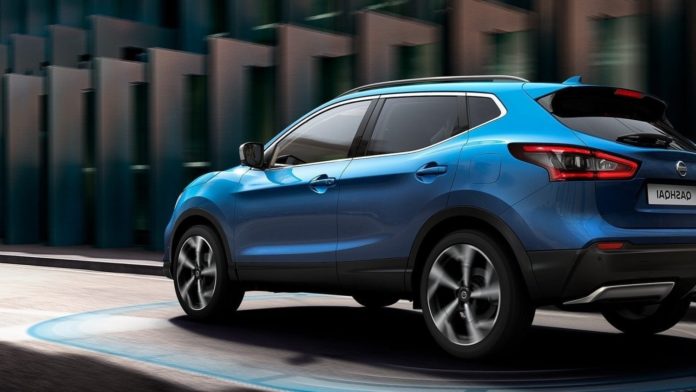 Nissan Qashqai, which has preserved its best-selling SUV title in Europe for several consecutive years before losing the crown in 2019, is still one of the brand’s favorite models. The current generation model has been around since 2013, and Nissan announced a successor to be released in mid-2021 at the latest.

Nissan’s Qashqai model is a symbolic car, especially in Europe. If the Corona virus epidemic does not prevent it, the new Nissan Qashqai is eagerly awaited at the launch in 2020. Although Nissan kept its mouth tight about the new model, it has been said that its design will take after the IMx concept introduced in October 2017. According to concept reviews, there are a number of predictions for Nissan’s new Qashqai model. Let’s take a look if you wish.

Large instrument panels
The Japanese brand introduced the IMx concept to preview the next design language of the company’s SUV models. Although the car’s cabin design remains hidden, the large touch instrument panels in the prototype of the X-Trail / Rogue, which appear with spy photos, give an idea that Nissan has been freed from some traditional screens. The development of existing supports can make more room for passengers. However, the size of the vehicle is expected to remain roughly the same. One of the most beloved SUVs that are preparing to change in 2020, Nissan Qashqai’s rhetoric is increasing that the style, engines and interiors will be different. In short, the Nissan Qashqai will change its shell.

Inspired by the Juke model
So the generation Nissan Qashqai is said to carry traces from the Juke model. It also gets the impression that it will have larger screens from the new leaked X-Trail / Rogue model. A new model Nissan Qashqai that will have large touch screens will be a great convenience for drivers. Another digital instrument panel may be located behind the steering wheel of the model. Also, the third generation Qashqai will have a new modular CMF-C / D platform. The same infrastructure was used in the Nissan X-Trail.

Suga gives RM an important recognition for his voice