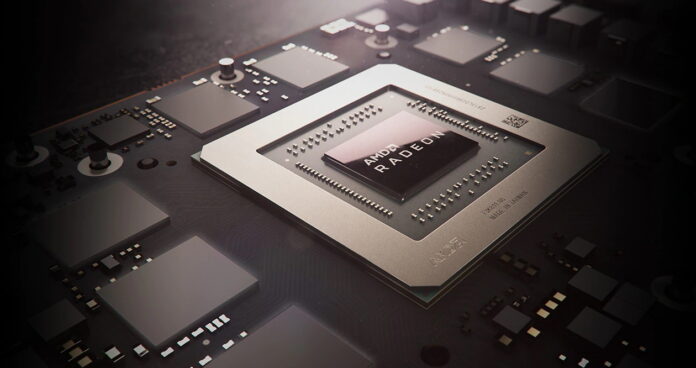 Nowadays, when many innovations and products are introduced in both console and PC world, graphics card manufacturers continue to introduce new generation technologies and offer them to their users. New graphics cards, which NVIDIA and AMD have begun to introduce, are thought to open the doors of 4K games.

In this lively period of the game world, companies continue their promotions without interruption. According to the information revealed, this process will continue for a while in the graphics card section of these promotions. NVIDIA’s new graphics card architectures, NVIDIA Ampere and AMD’s new architecture, AMD RDNA 2, are thought to begin the golden age of 4K gaming.

Although it is annoying to not have a smooth 4K gaming experience despite giving all your money to the video card, this situation may change with the newly introduced NVIDIA Ampere and AMD RDNA 2. Although there is not yet much information about the new graphics card architectures introduced, it is a clear fact that the new technology is performing better than before considering the course of the general technology.

Considering that the current mid-range PC systems and graphics cards can easily handle resolutions such as 1440p, it is predicted that 4K gaming will become smoother and provide a quality experience with the next generation graphics cards.

According to hardware surveys conducted by Steam, 4K monitors, which are the most important requirement for playing 4K games, are used only in 2% of the existing systems participating in the survey. Considering that 4K acting will start to become widespread with the next generation of video cards, it seems that the monitors that support more 4K images will have lower prices in the future. In addition, thanks to the higher capacity of the new generation graphics cards, it is predicted that the current RTX 2080 Ti style graphics cards will give the performance and even more at lower prices. In this context, it is thought that users who will pay less for video cards may decide to invest their leftover money on monitors with 4K resolution.

Nvidia has made a statement regarding stock issues