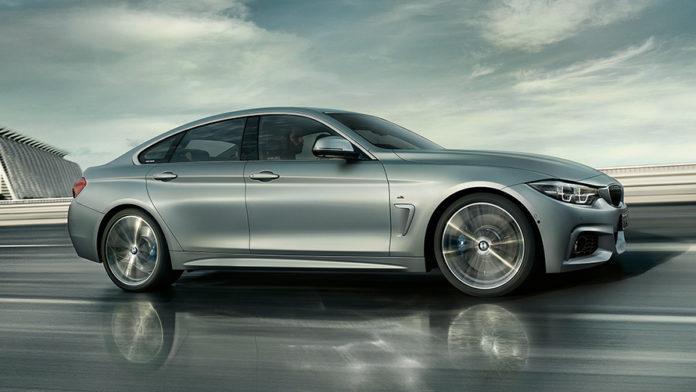 The new generation of the BMW 4 Series, which BMW fans have been eagerly awaiting, is now clear. The new BMW is expected to emerge at the 2020 Geneva Motor Show in March.

One of the most anticipated products of BMW to be released soon is the 4 Series Coupe. Following the success of the G20 3 Series, BMW fans wondered if the 4 Series would improve its success with a more elegant look and sportier driving.

However, it was feared that the new “kidney grille” design of the series would compare the new tool to the controversial Concept 4 design. It is stated that all these question marks will be solved soon. The new two-door BMW is expected to showcase at the 2020 Geneva Motor Show in March.

The only address to show the new vehicle Switzerland
Yet there is no official statement that the new BMW will be launched in Geneva. Nevertheless, the 2020 Geneva Motor Show is thought to be a possible candidate, as it is known that the vehicle will be officially showcased in the first half of 2020. What’s more, the only trade show BMW can introduce in the first half of 2020 is the Geneva trade fair in March. BMW previously announced that it will not participate in the New York Auto Show in April. In this case, the only place where the new 4 Series can be introduced is Switzerland.

The appearance of the new 4 Series is said to be quite good. While its dimensions are in full consistency, the style looks more sporty than the 3 Series. While the air of the baby-8 Series is short, the vehicle is said to look better than BMW’s flagship coupe thanks to its short axle distance and length. When it goes on sale, the vehicle may be BMW’s best-looking coupe.

BMW’s large kidney grids had negative reactions, but Peter Henrich, head of BMW’s product management department, opposed criticism and said his customers liked the new kidney grids quite a bit. Henrich confirmed that the grids in iNext, i4 and iX3 will be replaced. The kidney grille was designed by BMW’s design boss Adrian van Hooydonk.

JUNGKOOK SHOWS HIS SUPPORT FOR JUSTIN BIEBER AND HIS RETURN TO...

10 curiosities of My Holo Love to remember your story

Character Error Causing All Apple Devices To Crash with a Single...

Most of the videos appeared not to be watched on YouTube