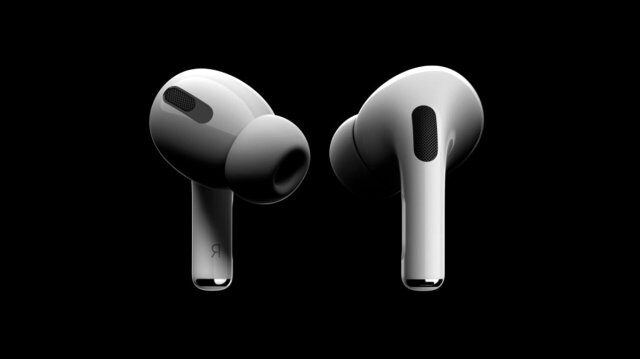 Apple plans to bring a new breath to the series with the new AirPods it plans to release next year. The company aims to integrate sensors that can measure parameters such as heart rate into the headset.

All-wireless headphones have become very popular today. Apple, which has become one of the leading names in this sector with the AirPods breakthrough, will not add a new traditional style model to the AirPods series this year. While this initially disappointed the tech enthusiasts, the company’s morale of working on a major innovation for the next year has fulfilled its morale. Many are already waiting for the new AirPods model.

The new AirPods model is not expected in 2020, but it is known that the production of AirPods Studio, the headphone that Apple is working on, is completed. This device, which has previously appeared, is expected to take its place on the shelves in the next few months. Unlike the regular AirPods series, the device’s head-on makes this new headset different. Last year, AirPods Pro has managed to attract many people’s attention with its active noise canceling feature. The “Hey Siri” support coming to the series has also made a big impact among users, but Apple wants to do a different job on the new device of the series.

Apple can breathe new life into the headphones:

Apple is preparing to integrate Ambient Light Sensors (ALS), which will be produced by Taiwanese company ASE Technology, into AirPods. These sensors, produced by ASE Technology, are the new AirPods; It will allow the heart to monitor the rate of fire, the number of steps, health conditions, perceive head movements and even translate.

If we consider Apple’s work, we can understand that at the moment, the company pays high attention to the health factor. Apple wants to bring a breath of fresh air to the technology by integrating these great features into the tiny earbuds. Although there is not something certain yet, many people have started to wait for these features with curiosity. We will continue to inform you as new information becomes available.

3 Factors That Show Bitcoin (BTC) Will Fall Despite The Golden...