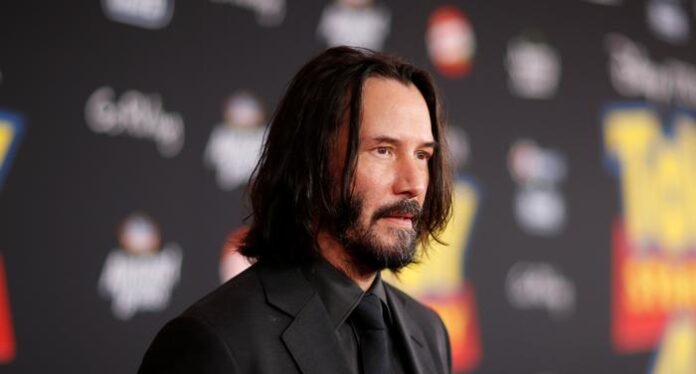 “The SpongeBob Movie: Sponge on the Run” and “Bill & Ted Face the Music” starring Keanu Reeves, both currently slated for release in August, could go directly to digital platforms, according to a veteran industry analyst.

As most theaters around the world remain closed amid the ongoing pandemic, SpongeBob’s third feature film and the long-awaited third installment in the “Bill & Ted” franchise would follow the lively tour with “Trolls World Tour ”and the newly released“ Scoob ”as the latest high-profile titles to skip theaters for their premium video-on-demand release, each priced at $ 19.99 for a 48-hour rental.

“We just don’t know right now what the world will be like in June and July, but what we do know is that if studios plan to release these movies in theaters, they would have to start announcing them right now.”

Jeff Bock, a senior analyst at entertainment research firm Exhibitor Relations, told CNN Business. “It is more money than they could be risking. That is why some of these films make a lot of sense going straight to digital. ”

After a series of postponed dates, Paramount Pictures prepared “Sponge on the Run” for May 22 before advancing the Nickelodeon sequel to its current date of August 7, while MGM-owned Orion Pictures put “Face the Music ”for August 21.

SMTOWN 2022: All About AESPA, NCT’s Free Concert and More

A YouTuber Brings Horror Theme To The Movie Trailer