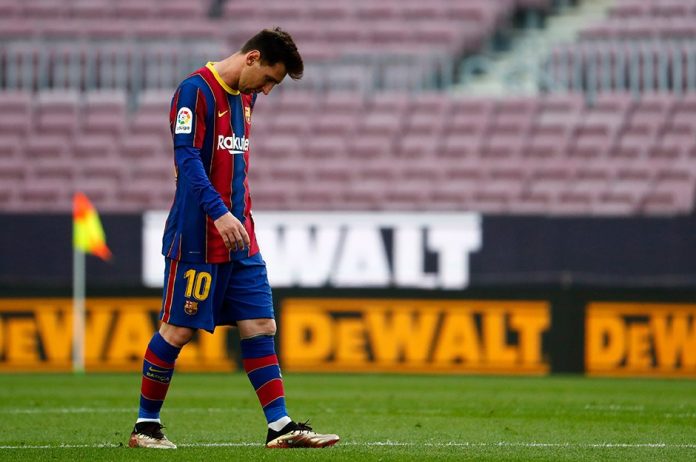 An era in football history has come to an end.

Barcelona had been negotiating a new contract with Lionel Messi for some time. The Catalan giant announced that the Argentine star left the team.

“Despite the agreement of the parties, due to the club’s economic situation and La Liga regulations, Barcelona cannot renew the contract with Leo Messi,” the club said in a statement. it was said.