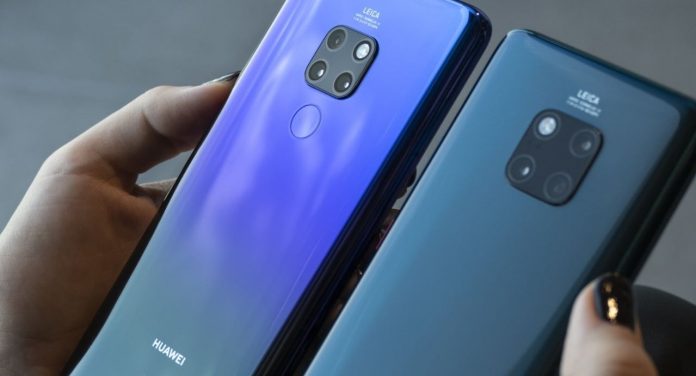 While Huawei continues to garner the appreciation of users with its smartphones, we are confronted with a sad news. The China-based technology company, which changed its decision about its updates, decided to make a new update for the Huawei Mate 20 series, which it introduced in 2018.

The popular technology brand Huawei announced that it will no longer provide security updates for the Mate 20 series. With its official support, Huawei seems to be criticized at this point. Because considering that the phone was introduced in 2018, it will only be 3 years ago and the phone will be vulnerable to security vulnerabilities as it will not receive updates.

There is an exception in the newly released list. The ‘X 5G’ model of the Huawei Mate 20 family seems to receive new updates for a while. Unfortunately, the remaining members of the Mate 20 series will no longer be on the security update list. According to the newly published report, the exact date on which security support will end is unknown. Still, the users of the series are reminded that security update support will cease after a while. 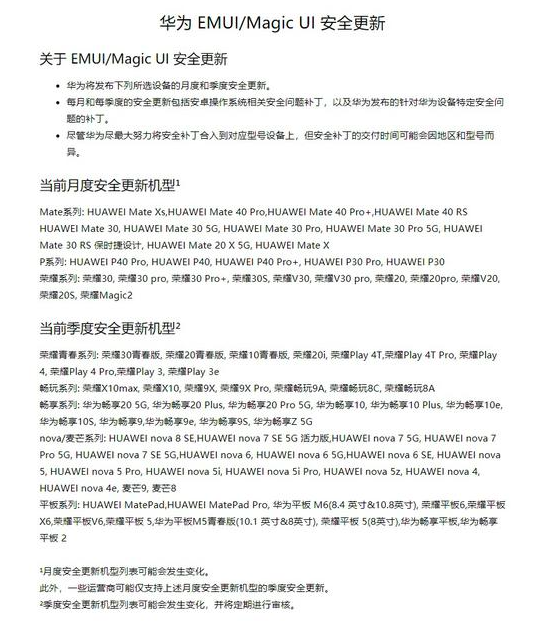 Let us remind you that Huawei-signed Mate 20 series was launched as the flagship in 2018. The phone, which has good features for its period, had 40W fast charging support, a Kirin 980 processor and a 40 Megapixel main camera. The phone series, which received very good feedback from its users, welcomed us with a high camera score by DxOMark.