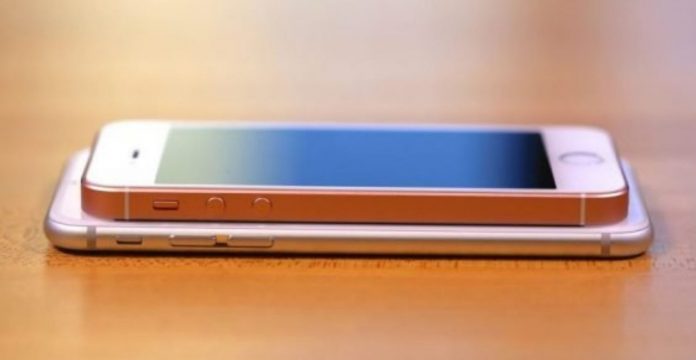 iPhone models that will receive the iOS 15 update have emerged. Apple has been drawing attention to its users with iOS support for many years, but the latest update will no longer support iPhone 6S and iPhone SE models.

According to a new report, the iOS 15 update will arrive in the last months of this year. With the iOS 15 update, iPhone 6S and iPhone SE models, which are still used by millions of people, will not receive updates.

iPhone models that will receive iOS 15 update (according to reports)

According to new reports, iPhones that will receive iOS 15 update: