Home Crypto News coins of HELL! How are the Cardano whales? 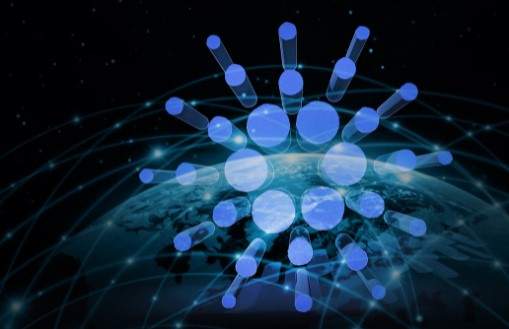 Cardano (ADA), the largest smart contract platform that works with a share confirmation algorithm, costs $1.20. Despite the last rally, things are not going very well. Because the interest of institutional investors in Cardano is decreasing day by day. So much so that the demand of large investors fell to the bottom of 2022.

Cardano (ADA) shares rose 33% from a one-year low to $1.22. Last time it traded around $1.18, and recently surpassed Terra (LUNA) and became the seventh largest cryptocurrency by market capitalization at $40.6 billion.

Recent data from the blockchain analytics company Santiment showed that ADA shipments were coming from addresses above $100,000, which the firm considers a whale. Whales currently hold about 83.1% of the total stock, which is considered low.

On the other hand, it seems that low- and medium-level crypto investors are rapidly accumulating ADA. Purchases with wallets in the amount of $100 to $100,000 have increased over the past two weeks, reaching a record high of 16.8% of the total. The smallest addresses, i.e. wallets with an ADA of less than $100, were also at record levels. However, this level accounted for only 0.12% of the total supply.

The trend has been observed since the beginning of the year and represents a healthy diversification among ADA holders. This means that ADA will be less susceptible to excessively large and unstable fluctuations, which will further reduce the possibility of price manipulation by any party.

But even though ADA whales are reducing their stocks, large-scale entries are a key factor in the latest ADA rally. Data previously showed that 99% of ADA volumes went through transactions worth more than $100,000. This increased interest can be explained by a new fund launched by the digital asset manager Grayscale, in which ADA’s share is about 25%.

Given that increased institutional interest and purchases made by investment offices are at best a key factor for the BTC rally in 2021, we can say that the token is ready for a price explosion, similar to bitcoin (BTC).

Here is the List of Top 15 NFT Coins by Transaction...