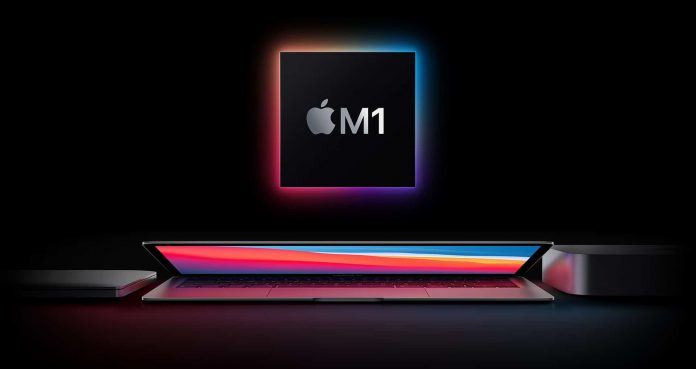 The M1 processor, announced by Apple in the last quarter of last year, is on the agenda with news that upset users. With the new arrangement, Apple will begin to prevent M1 Mac users from installing unofficial iPhone and iPad applications.

Earlier this week, Apple announced that it will prevent Mac users with M1 processors from unofficially installing iPhone and iPad applications on the Mac, 9to5Mac reports.

This weekend, Apple officially made this server-side move. With the new arrangement, it will no longer be able to use unofficial iMazing-style apps to install unsupported apps from iPhone or iPad to M1 Mac.

Normally, Apple Silicon Macs allow users to run iOS and iPad applications on Macs. However, developers can choose not to allow their applications to be installed on the Mac. This is the way many developers have followed, but to remove their apps from the Mac App Store, they had to make the necessary changes to App Store Connect.

Until now it was possible to install iOS apps such as Netflix, Instagram and Facebook via tools such as iMazing on a Mac with an M1 processor, using the corresponding IPA files downloaded under a valid Apple ID. However, 9to5Mac has confirmed that as of today, an application can no longer be installed on the Mac unless it is available in the Mac App Store.

Thus, whatever the preferences of the developers for their applications, unofficial applications will not be installed on Macs with M1 processor.

Google Tests Weather, News And Suggestions Widgets For The Web