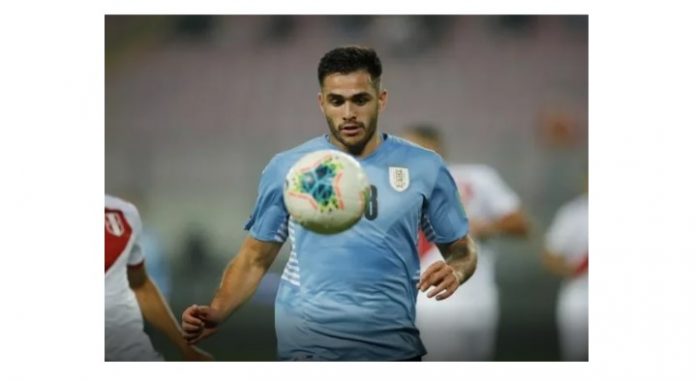 It has been widely reported that the St. James’ Park outfit would like to bring in a new striker before the transfer window shuts.

Callum Wilson has been susceptible to injuries during his time in the North East, while Chris Wood has only managed to find the back of the net twice since signing from Burnley in the January window, meaning that Eddie Howe could really do with another option up top.

The reaction of the college basketball world to the news of...