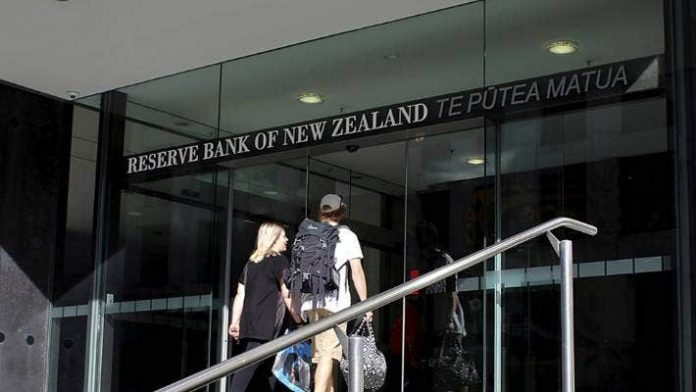 This Sunday it was announced that New Zealand suffered a cyber attack, so the government remains on alert.

An unidentified hacker managed to gain access to one of New Zealand’s central bank’s data systems and may have accessed sensitive personal and business information, the entity announced on Sunday. According to the latest reports, an external file-sharing service used by the country’s Reserve Bank to share and store sensitive information suffered illegal access.

The intrusion was contained, said the bank’s governor, Adrian Orr. The main functions of the bank remain “safe and operational,” he added. They explained that they will work closely with national and international security experts and other relevant authorities within our investigation and response to this malicious attack.

For its part, the bank declined to respond to emailed questions asking for more details. It was not clear when the intrusion had occurred or if there was any indication of who was responsible, or in which country the file-sharing service was based. It is worth mentioning that several major organizations in New Zealand have suffered cyber attacks in the last year, including the New Zealand Stock Exchange, which last August cut off public access to its servers for almost a week.

Dave Parry, a professor of computer science at the University of Auckland, said there was probably another government behind the bank intrusion. He mentioned that government agencies are not going to pay you a ransom or anything, so you would probably be more interested from government to government level.

5G Stations On Fire In The Netherlands

Roubini: They Manipulate the Bitcoin Price