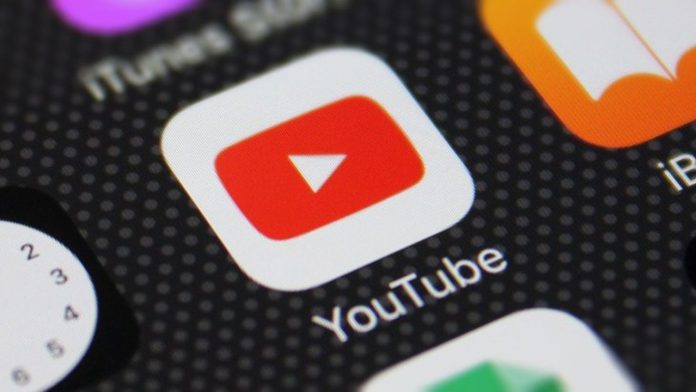 Applications included in iOS, Apple’s mobile ecosystem, continue to publish updates within the framework of the new privacy and data policy adopted by the Cupertino-based technology giant.

Providing users with the new YouTube update within this scope, Google stated that the errors in the application were fixed and performance improvements were made.

Apple began enforcing privacy-oriented “nutrition labels” in early December. But Google has yet to update its flagship platforms such as Gmail, Chrome, Google Maps and Google Drive, including its native app.

The Gmail app started warning users earlier this week that the current version of iOS is outdated and does not include the latest security features. Google quickly updated its servers to remove the warning.

The new YouTube update published points out that other applications under Google will be updated in the near future.

Apple has decided to delay the privacy feature due to complaints

Apple decided to delay the privacy feature of the iOS 14 update, following complaints from developers, including Facebook and Google, that it would reduce advertising revenue.

Facebook CEO Mark Zuckerberg even accused the company of violating the competition rules, saying Apple made misleading promises to users about privacy and security.

The feature requires app developers to get permission from users to follow them across multiple apps.

Apple recently announced that it will launch the feature, which it originally planned to release for September 2020, in the spring months.

This is Us: 10 most Inspiring Quotes