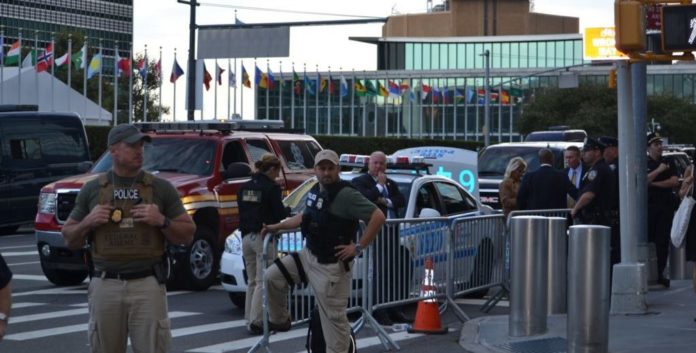 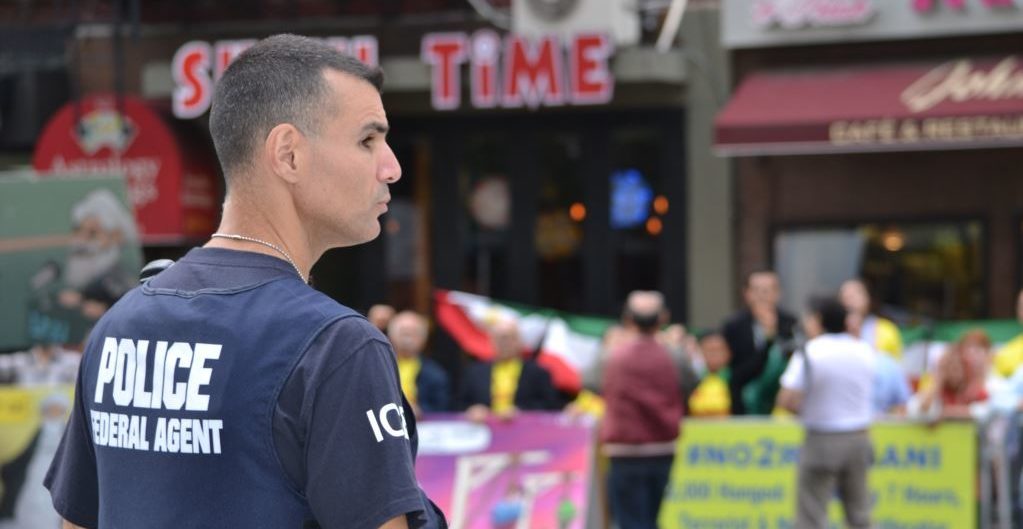 Extraordinary security measures taken in the city due to the UN General Assembly were also maximized.

New York City Police Department (NYPD), due to the UN General Assembly from 17 September to 30 September in the city of a large number of streets and streets will be closed to vehicle traffic at certain times announced. 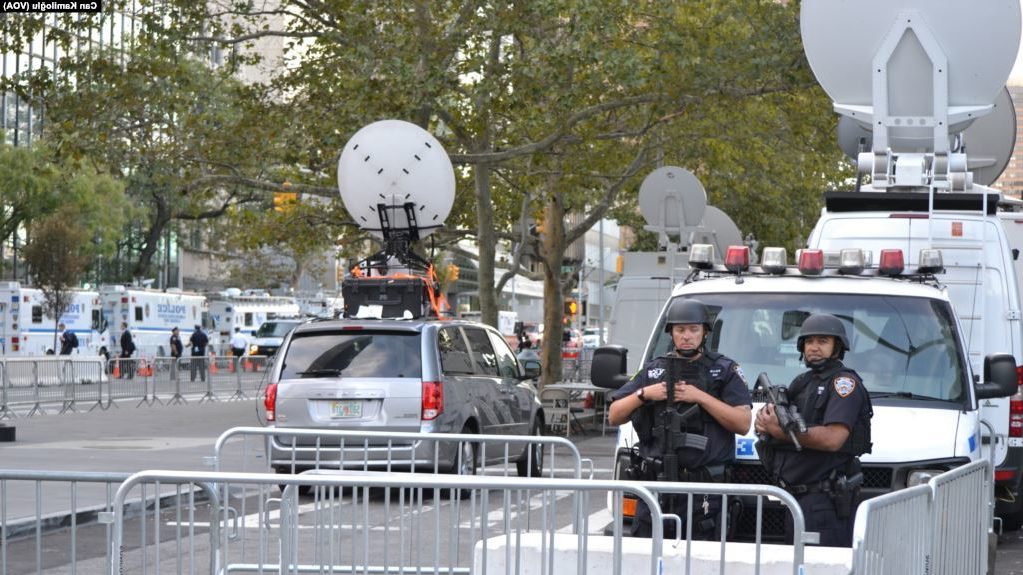 On the days when the leaders will deliver their speeches at the 74th General Assembly and attend various high-level meetings, the street where the UN building is located and all the streets leading to this street will be closed to both pedestrian and vehicle traffic. Only people with a UN card can enter the area on foot.

The New York City Police Department (NYPD) said it would cooperate with other federal, state and local security forces to ensure the safety of leaders in the city, as well as thousands of uniformed police officers on duty, as well as a large number of civilian police.

Chemical, biological and other potential terrorist threats ready to respond to private security units placed in many important areas of the city were recorded.

New York Police Department, Secret Service, New York State Police, FBI, such as thousands of civilian and official vehicles connected to the security forces will accompany the convoys of the leaders said.

Some streets and alleys leading to the UN building were closed with garbage trucks from the New York City Municipality. Access to the street, the street and some sensitive places was blocked by concrete blocks. 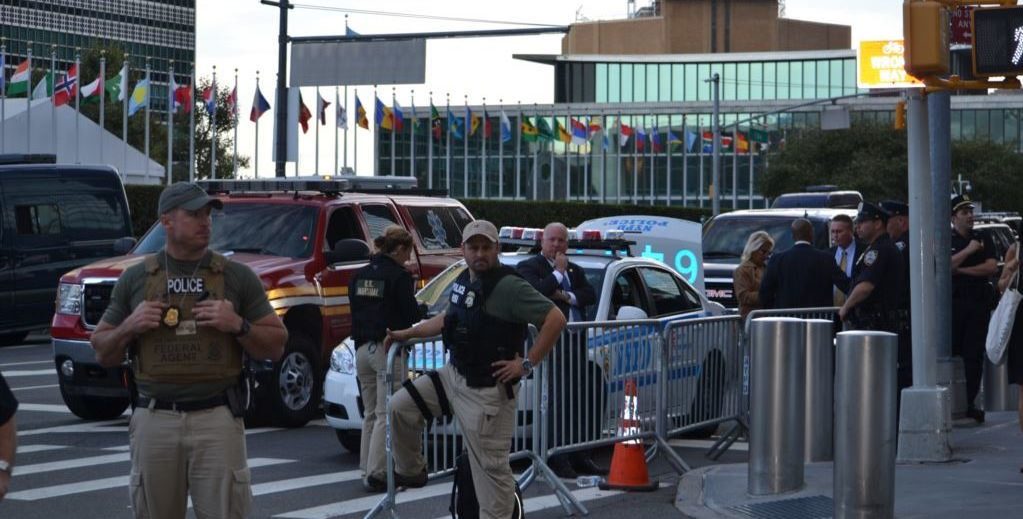 Authorities advised New Yorkers not to drive with their own vehicles because of the UN General Assembly week starting tomorrow, and said, edin Choose public transport instead of your own private car. Do not park your vehicles in Manhattan.

New York City Police Chief James P. O’Neill said that they are working in coordination with other federal and local security forces. We have a critical duty to ensure security in the city. We are committed to ensuring the peace and security of leaders and New Yorkers in full. ”

The ordeal of the General Assembly not only affects the residents of the UN building. Apart from the UN building, the highest level of security measures are implemented for the leaders, heads of government and important delegation members attending various conferences, meetings and events held in other parts of New York. The streets are closed to vehicles and pedestrians. The UN General Assembly week is turning into an ordeal for New Yorkers. 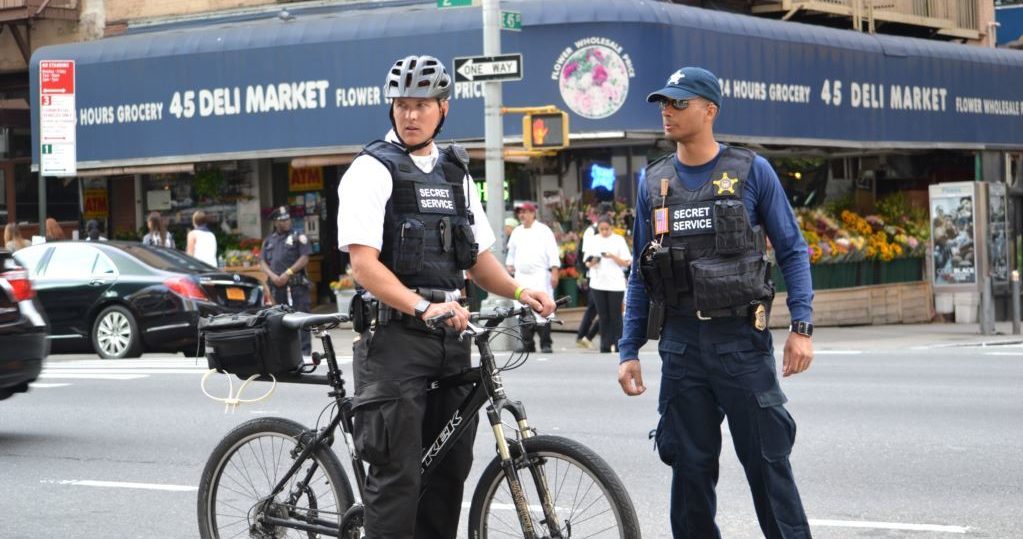 In the hotels where the leaders are staying, protection measures are raised to the highest level. In addition to the top search, the entrance to the hotels is also controlled by explosive dogs. Security measures taken in hotels harass tourists who come to the city for vacation.

In addition to the leaders, the security forces are taking intensive security measures for numerous protests in the city.