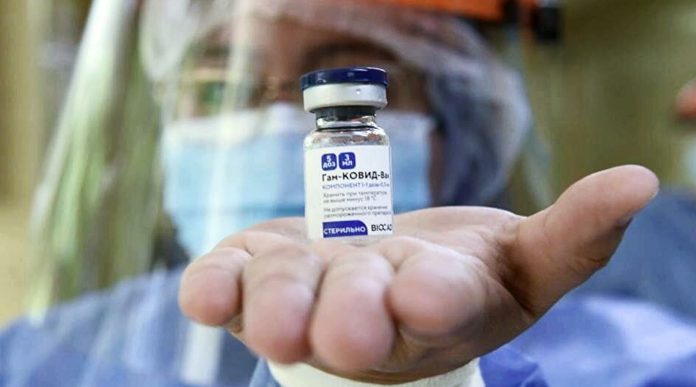 Journalist Andrew Kramer, who wrote an article for The New York Times, stated that Russia had the Sputnik V vaccine developed against the new type of coronavirus (Covid-19) epidemic.

In the article published in The New York Times, Kramer explained that he had the Russian Sputnik V vaccine developed against the Covid-19 outbreak.

Stating that he made the decision to have the vaccine after analyzing the tests, Kramer stated that the main questions of the skeptics about the vaccine emerged due to the rapid registration, but he was convinced of the reliability of the vaccine composition after his examination.

“It seems that the test results can be described as a real success of Russian scientists,” stressed Kramer.

Noting that the vaccine is accessible and the good logistics in its hospitals in Russia, the journalist underlined that the vaccination process in Russia is organized clearly and ‘without confusion’, unlike the USA and other countries.

Kramer also explained that he did not experience side effects such as severe headache and high fever, which the doctors had warned.

Kramer admits that he is skeptical of the political debate around the world-wide vaccination process and finds the rapid registration of the vaccine ‘politicized’, but he nevertheless told his readers that the Sputnik V vaccine was supplied to Belarus, Argentina and other countries, whereas any serious consequences would be known by now. suggested that they consider.

Sputnik V, developed by the Gamaleya Research Center and being the first registered vaccine against Covid-19 in the world, did not have any negative effects in the long term. The vaccine is based on a human adenovirus vector base that has been well studied and proven safe.

Sputnik V showed 91.4 percent efficiency in the final checks in the post-registration study, and 100 percent in severe cases, according to the results of the data analysis.

Mulan: the “exhausting” casting of Liu Yifei to get the role...

Internet has been unplugged in Myanmar