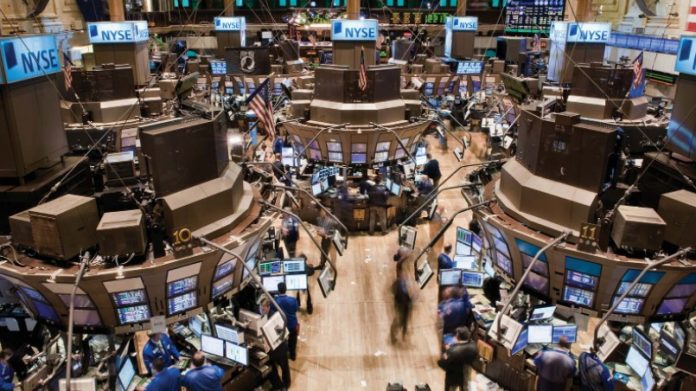 The New York stock market closed the last trading day of the week with a decline, with concerns about the new variant emerging in the new type of coronavirus (Covid-19) epidemic.

The American stock market, which was closed yesterday due to the Thanksgiving holiday and traded for half a day today, had a negative course due to concerns about the new variant emerging in the Covid-19 outbreak.

In South Africa , it has been reported that a large number of mutated new variants of Covid-19, named B.1.1.529, have been detected.

While news about the sighting of the new variant in Israel and Belgium came, it was noted that countries such as England, France and Russia suspended flights from some African countries due to the variant in question.

With the ongoing increase in cases in the epidemic, the concern that the new variant may negatively affect the economic recovery brought selling pressure in the stock markets.

The 10-year bond yield of the USA, which has shown an upward trend since the beginning of the week and climbed to 1.68%, has decreased to the level of 1.49 percent today.

Who is the former President of Kazakhstan Nursultan Nazarbayev?

Charles Geschke, Co-Founder Of Adobe, Dies At The Age Of 81