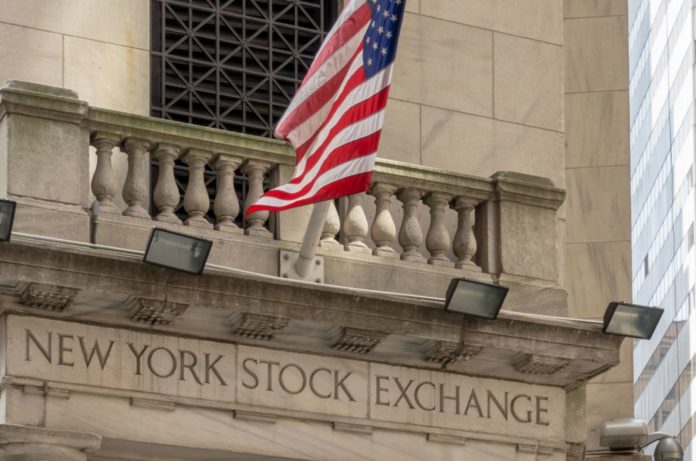 On the American stock market, where Kovid-19 concerns were effective, the Dow Jones index fell 10 percent, its biggest loss since 1987

The New York stock market closed Thursday with a sharp decline with concerns over the new type of coronavirus (Kovid-19) outbreak.

The S&P 500 index lost 7 percent after the opening today, causing the “circuit breaker” application to take place in the stock market for the second time this week and transactions in the market were stopped for 15 minutes.

In the negative course in the American market, the Kovid-19 outbreak’s uncertainty in the economy and US President Donald Trump’s exemption of Britain since Friday night announced that they suspended all travels from Europe for 30 days.

Intensive sales in the stock market continued despite the US Central Bank’s (Fed) decision to pump liquidity into the market.

The Fed’s New York Branch has announced that it will offer a total of $ 1.5 trillion of liquidity to markets with unusual fluctuations due to the Kovid-19 outbreak.

On the other hand, an analysis by the independent research firm Capital Economics in London stated that the American economy is expected to shrink by 4 percent annually in the second quarter of this year.

Disneyland London: all you need to know about the future giant...

Married at First Sight: Sam and Serkan are expecting a baby