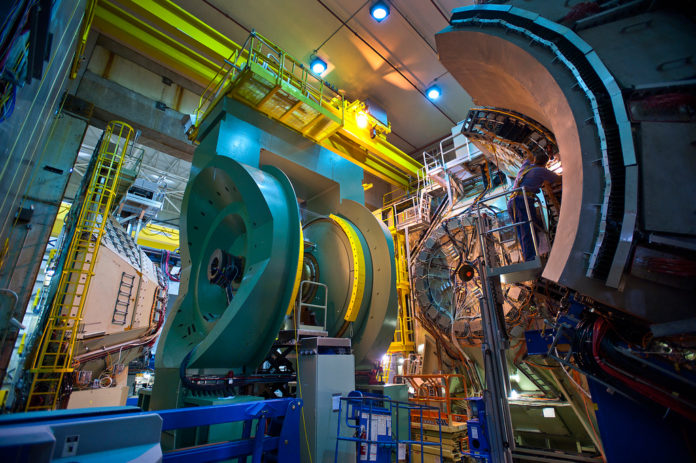 New York to host the particle accelerator research facility The new facility is expected to bring America to the forefront of nuclear physics research, but US Energy Secretary Dan Brouilette announced the plant.

According to the statements made by the United States Department of Energy; A new nuclear physics research facility called the Electron-Ion Collider (EIC) is planned to be established at the Brookhaven National Laboratory in New York.

The new facility is expected to bring the US to the forefront of nuclear physics research and particle acceleration, while the US Energy Minister Dan Brouilette has announced a press release.

It is stated that the new facility will bring mankind one step closer to understanding nature, but it is predicted to be a source of insight to scientists for new technologies and inventions.

Particle accelerator worth $ 2 billion
Particle acceleration is expected to cost between $ 1.6 billion and $ 2.6 billion, and is likely to be inoperable until 2030, but the electron collider; it can be used to break high energy electron beams into protons and larger atomic nuclei, and in this process various mysteries about the physical world can be illuminated.

Although the new facility is expected to make a big impression, information about the facility has been published by Sciencemag.

Vivo Y20T introduced: Here are the features and price