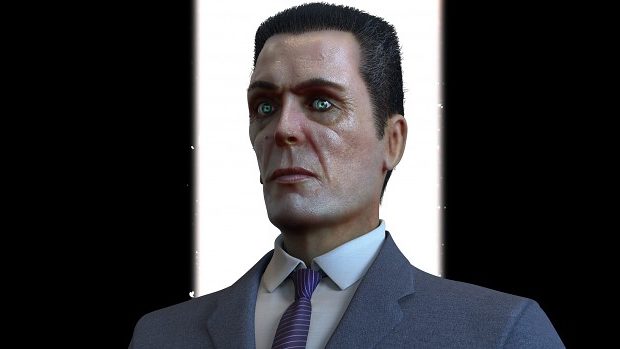 The mysterious character of the Half-Life game, G-man, sent a message to fans in the new year. In his message, G-man signals that he will return with his creepy voice.

Behind the deep and mysterious voice of G-man, voice actor Mike Shapiro posted a new video on Twitter on Monday. The half-life G-man, who we know as the suits behind Black Mesa’s experimental program, gives a dark New Year message.

Half Life’s iconic characters say in the New Year’s message, “Should old friends be forgotten? After so much time has passed, some things may be difficult to remember. See you in the new year. And … get ready for the results …” While listening to the message, we can feel a bad grin on G-man’s face.

Hearing G-man’s voice again after 12 years, although threatening and frightening, the ‘results’ he mentioned may be good news for Half-Life fans. The phenomenon in suits can return to our world again and the message posted gives confidence at this point. The message seems to refer to Half-Life: Alyx, the VR game after the long silence of Valve’s Half-Life series.

G-man, in a scene in the Opposing Force, “I admit that I admire the survivors who have adapted to all odds. They remind me of myself.” he said. Maybe 2020 could be his year with Half-Life Alyx. After years of longing, the new game will be released in March in Steam.

Half-Life: Alyx is powered by Valve’s SteamVR software and will be compatible with all VR headphones running on the PC, including Valve Index, Oculus Rift, HTC Vive and Windows Mixed Reality. Valve’s Index VR glasses will be offered to players free of charge game, Steam opened to pre-order from 82 pounds.

What will change with Kyber 3.0 on Kyber Network?