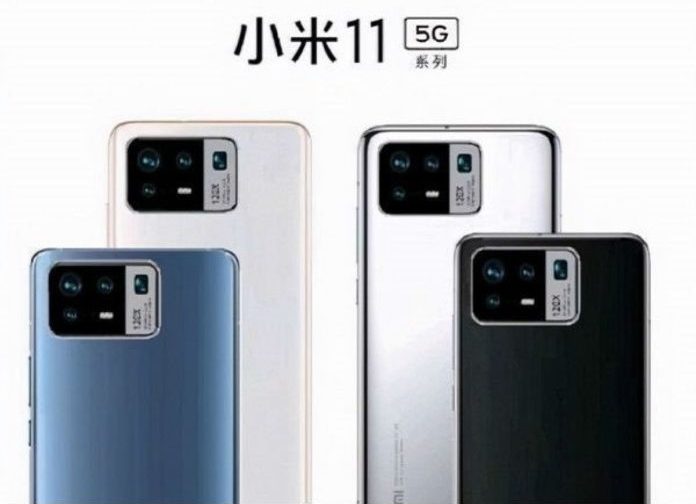 Xiaomi Mi 11 was introduced last month, while the Pro version did not appear. However, leaks related to the Mi 11 Pro have also been going on for a while. The newest of these leaks allows you to see the periscope camera of the Mi 11 Pro.

The 120x statement on the camera system indicates the maximum zoom capacity. Optical zoom is expected to be at 10x level. This indicates that the other three cameras are capable of a medium zoom. The 108-megapixel sensor is also considered to be the main camera on the smartphone.

The design in the leaked image is similar to the visuals seen in previous leaks. However, it is remarkable that the periscope camera was rotated 90 degrees. In front of the phone is expected to have a 6.81-inch AMOLED display. 1440p + resolution, 120 Hz refresh rate and 480 Hz touch sampling rate are also among the features of this screen. It has been known for a long time that the Snapdragon 888 processor will be found at the heart of the phone.

The Mi 11 Pro is expected to contain Xiaomi’s best solutions for charging hardware. The smartphone is said to support 120W wired and 80W wireless fast charging. It is stated that the 4000 mAh battery of the phone can be charged in 19 minutes.

Arrows point to February for the introduction of Xiaomi Mi 11 Pro. The announcement is expected in conjunction with the Chinese New Year. Although it is said that Xiaomi can recognize another device with the Mi 11 Pro, no concrete indication has been given yet.