Home Tech New Xbox Series X stock In Spain: Where And When To Buy 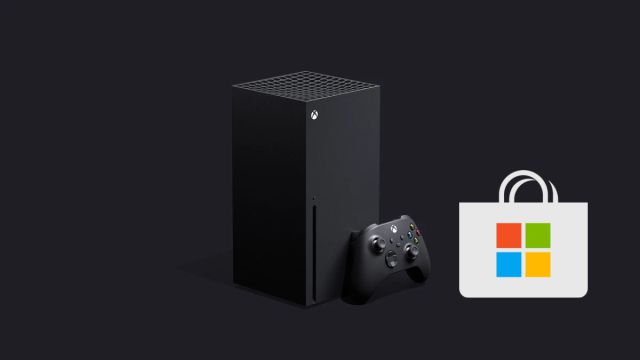 Xbox Series X: Like the PlayStation 5, Microsoft’s next-generation machine has suffered from a shortage of stock due to the pandemic. Getting a next-generation console is not being easy at all. The lack of semiconductors has caused the slowdown in the production of electronic devices, among which are Sony and Microsoft machines. Since its launch in November, both PS5 and Xbox Series X (and to a lesser extent Xbox Series S) have barely been seen in online stores. Now, Xbox Spain has announced a new stock of its most powerful console.

Through social networks, the North American giant has reported that players will have the opportunity to get their Xbox Series X unit. When? This same June 8. Those interested should go to the Microsoft Store from 7:00 p.m. (Spanish peninsular time). To date, few units have arrived in Spain, so the stock is probably short-lived. In any case, it is a golden opportunity to enter the new generation.

There is little, very little, for Microsoft to uncover all its artillery for E3 2021 and the Summer Game Fest. The Redmond have announced a joint conference with Bethesda, a company that recently became part of Xbox Game Studios. That Halo Infinite will be present during the presentation is more than obvious. In addition, the very logo of the presentation hides a reference to Starfield, the new intellectual property of the creators of The Elder Scrolls V: Skyrim and Fallout 4.

Xbox + Bethesda Games Showcase will take place next Sunday, June 13 at 7:00 p.m. (CEST). You have all the information about it in this news. In addition to Bethesda, the American company has strengthened itself over the years with numerous studios such as Obsidian Entertainment, PlayGround or Double Fine Productions.